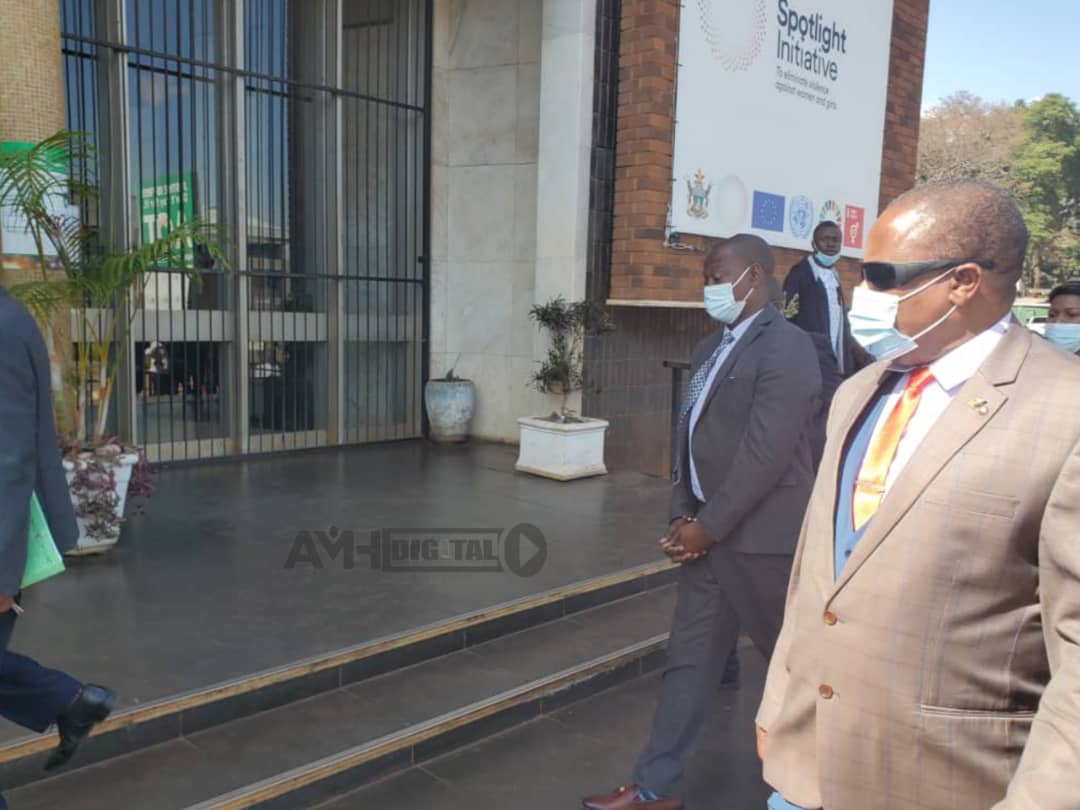 AGRICULTURE deputy minister Douglas Karoro will spend  the weekend behind bars  after he was denied bail yesterday in a case where he is facing charges of stealing presidential agricultural inputs.

The inputs include fertiliser and vegetable seeds, which were meant for distribution to villagers in Mbire constituency in Mashonaland Central where he is the MP.

They were remanded in custody to Monday for bail application.

He had allegedly managed to evade arrest for days, and fled to his constituency.

He was implicated by alleged accomplices, who have since appeared in court.

One of the suspects, Mugove Chidamba, is the son of another Zanu PF legislator for Mazowe Central, Sydney Chidamba.

On Friday, one of Karoro’s alleged accomplices Lovejoy Ngowe, who is the Grain Marketing Board (GMB) Mushumbi manager, appeared before Harare magistrate Yeukai Dzuda charged with fraud.

According to prosecutors,  sometime in April this year Karoro approached Jeremy Phiri, who is at large, and told him that he was looking for a buyer for 700 bags of fertiliser.

Phiri allegedly contacted Wisdom Chiodza, who expressed interest in buying the fertiliser at US$16 per bag.

It is alleged that on April 21, Chiodza paid Phiri US$10 700 towards the purchase of the fertiliser, which he forwarded to Karoro.

Karoro then informed Phiri that the fertiliser was at GMB Mushumbi.

On April 22, Chiodza collected the fertiliser from the depot.

However, on April 23, Chiodza was told by Karoro’s accomplices to return the fertiliser as the deal had gone sour, but he refused.

But he later released 400 bags the following day and was refunded US$6 400.

It is alleged that on March 7, Ngowe received 30 050 tonnes of seed maize which was meant for Mbire constituency under the presidential inputs programme.

Ngowe and Karoro allegedly connived to divert the consignment, prejudicing GMB of US$18 030 and nothing was recovered.

On March 23, Karoro received a total of 5 000 vegetable combo kits from Valley Seed Private Limited for handing over to GMB Mushumbi under the presidential input programme.

Again, Karoro and Ngowe converted the seed to their own use.

As a result, GMB suffered an actual prejudice of US$25 000 and nothing was recovered.