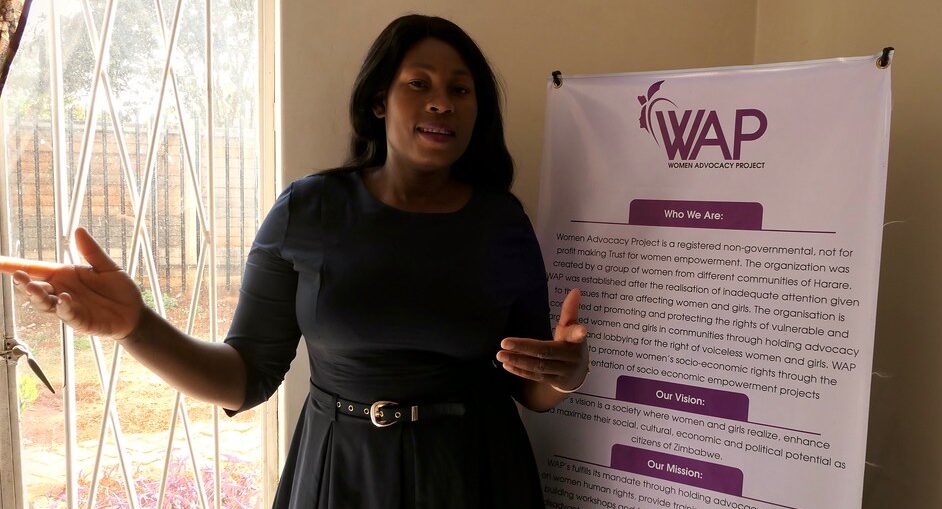 Its project director Constance Mugari said they have trained over 100 girls in courses such as soap making, embroidery, and quilt making as part of the initiative.

WAP, a not-for-profit trust for women’s empowerment, was founded in 2012 by and for women across various communities in Harare.

Its project director Constance Mugari said they have trained over 100 girls in courses such as soap making, embroidery, and quilt making as part of the initiative.

“The girls participating in this programme are from communities that are at most risk for gender-based violence and forced marriages.

“WAP works in communities such as Chitungwiza, Epworth, Waterfalls, Mbare, Kuwadzana, and Eyecourt.

“In these communities many factors keep the cycle of early marriages going.

“Some of the most common drivers for early marriage are poverty, social norms, religion, and overall lack of confidence in the value of girls’ education.

“Therefore, with our economic empowerment projects such as soap making, embroidery, and quilt making, we are fighting against early marriage in these communities.

She added: “Currently, in our soap-making project, there are more than 70 girls that range from the age of 14 to 25.

“The profiles of the girls vary vastly.

“On the one hand, we are helping girls as young as 14 to have the economic means to continue their education; on the other, we have young women around the age of 25 that are single mothers working to support themselves and their children.”

She said they decided to focus on soap making because the products were affordable and easy to sell.

At the end of every month, 50% of the sales proceeds are distributed among the girls, and the other 50% is used for organisational costs and reinvestment in the business.