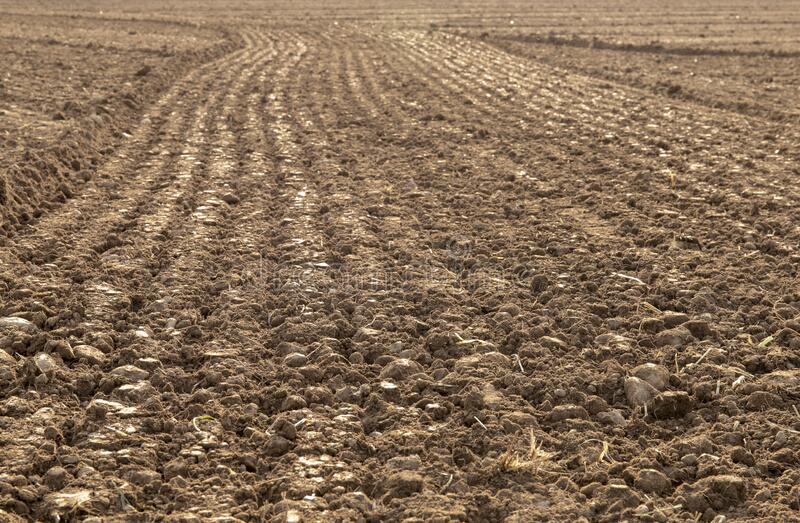 The farmers, who are all holders of offer letters from the Lands ministry, were allocated the plots in 2001 at the peak of the land reform programme.

BY JAIROS SAUNYAMA A GROUP of 18 farmers in Concession, Mashonaland Central Province, have clashed with a gold mining firm only known as Zawadi who allegedly pegged part of their land for mining purposes.

The farmers, who are all holders of offer letters from the Lands ministry, were allocated the plots in 2001 at the peak of the land reform programme.

It is reported that Zawadi, through its owners Norgaitty and Asante Mayeka, rented a farmhouse in the farming area, among other properties before starting gold mining in 2011.

A dispute, however, ignited after the miner pegged a big chunk of land at Roan Flats Farm that included the plots owned by the farmers.

The farmers approached the government over the issue resulting in the cancellation of the mine certificate. But whether this has diffused the dispute or not remains unclear after efforts to get a comment from Asante Mayeka proved futile.

According to a letter dated April 26, addressed to both Zawadi Mining and the farmers, signed by the Mashonaland Central Provincial mines manager, a determination was made to the effect that gold mining had been suspended in the area.

“In light of the observations, it is concluded that farmers have prior rights over the ground in question since they were allocated the land ahead of Murodzi 45 Mine hence Section 177 of the Mines and Minerals Act (Chapter 21:05) is hereby revoked.

“However, it must be noted that the farmers were allocated the land for farming and should adhere to that land use. By copy of this letter Zawadi Mining (is hereby notified of the intention to cancel the certificate of registration,” the letter seen by NewsDay read.

The government through the Lands ministry also confirmed that the farmers were the legal owners of the land.

In a letter dated March 22, addressed to the Mines ministry and signed by a district lands officer gleaned by this paper, the farmers were allocated the plots during the land reform programme.

The mine has been a subject of contestation and there are indications that some farmers in the area are also now involved in gold mining.