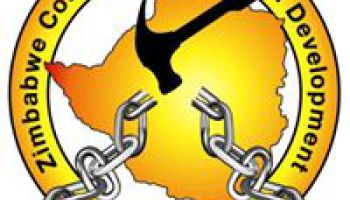 In its latest June situational report, Zimcodd revealed that its survey of sampled districts revealed that the public had no access to PRM information.

In its latest June situational report, Zimcodd revealed that its survey of sampled districts revealed that the public had no access to PRM information.

Zimcodd revealed that equity in the distribution of public resource monitoring remained an issue of public concern.

Zimcodd noted: “Equity in public resource monitoring remains an issue of public concern. The June situational report witnessed a 2% upward movement in the percentage of respondents (84% from the 82% recorded in May) who reported that public resource benefits are not equally distributed in Zimbabwe.

“Only 16% of the surveyed districts reported that public resource benefits are equally distributed, though to a lesser extent.

“Command politics of PRM continue to determine who gets what, when and how and this has left many stranded with nowhere to turn to.”

It was revealed that residents did not have access to budget information yet they would have participated in public budget formulation processes.

“This is because local authorities tend to seek engagement with residents and other community stakeholders for buy-in of their proposed budgets yet when the same budget is approved, information about how it is being executed is not freely shared by council officials. This scenario thwarts residents’ efforts to monitor council budget performance,” the researchers added.