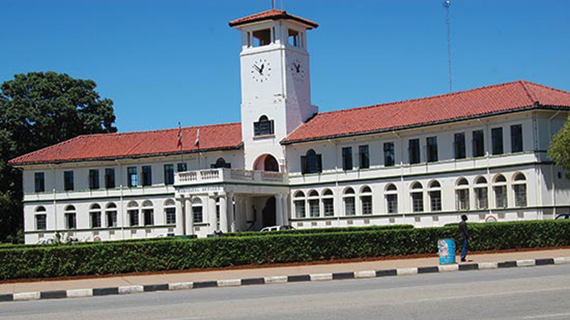 BY STEPHEN CHADENGA/ OBERT SIAMILANDU GWERU City Council has invited private contractors to collect solid waste in the city’s residential suburbs after its refuse tucks proved not up to the task.

“Following challenges experienced in the collection of solid waste, the City of Gweru invites interested members of the community owning trucks ranging from 3,5 and 10 tonnes, complete compactor trucks with a carrying capacity ranging from 19 to 21 cubic metres to submit their bids to the procurement manager for consideration and possible hire of their vehicles for solid waste removal,” acting town clerk Vakai Chikwekwe said in a notice.

“The project will involve solid waste removal from the households through the kerb side collection system (door-to-door) to designated central collection points where the collected waste will be transferred into council refuse compactor trucks.” Chikwekwe said potential bidders would tour the suburbs on September 2, while submission of bidding documents will close on September 16.

Over the years, council has been grappling with a shortage of refuse trucks, a situation that is compromising service delivery resulting in many areas in the Midlands capital going for months without refuse collection.

Meanwhile, farmers in the Midlands province have been urged to take advantage of agricultural shows to share knowledge with other farmers and increase production.

“These exhibitions are a rich fountain of knowledge and farmers must take advantage of them,” he said.

In another unrelated matter, Mberengwa East Member of Parliament Marko Raidza urged road authorities to rehabilitate roads and bridges in the area because most of them are impassable during the rainy season.

“Failure to complete the bridges and roads before the rains will result in some villagers failing to travel to Zvishavane as they would be cut off by flooded rivers,” Raidza said. 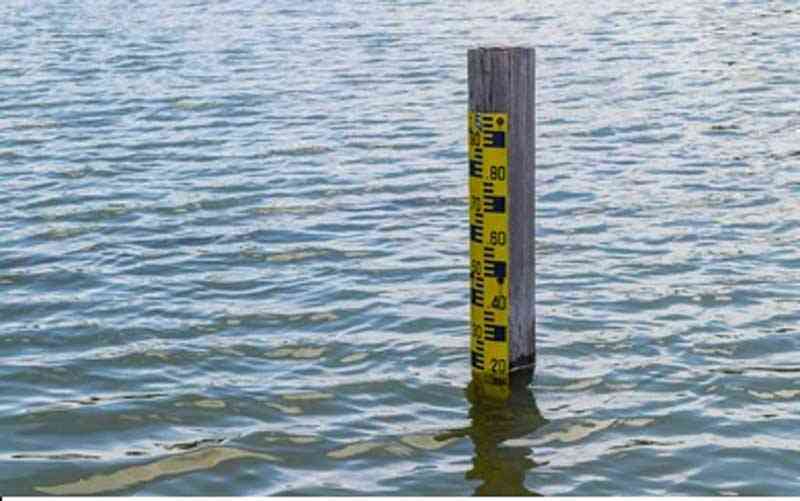 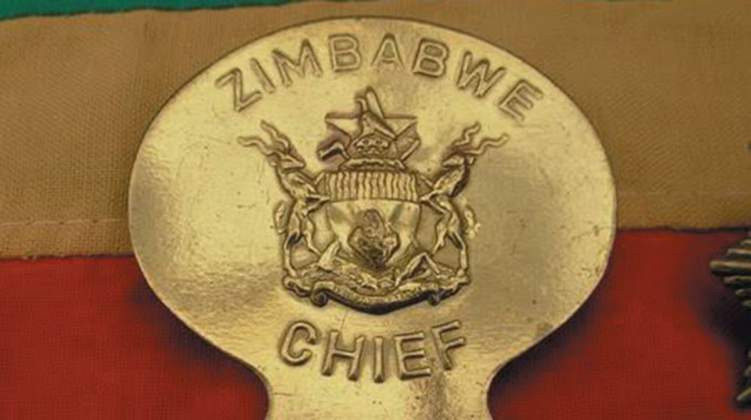