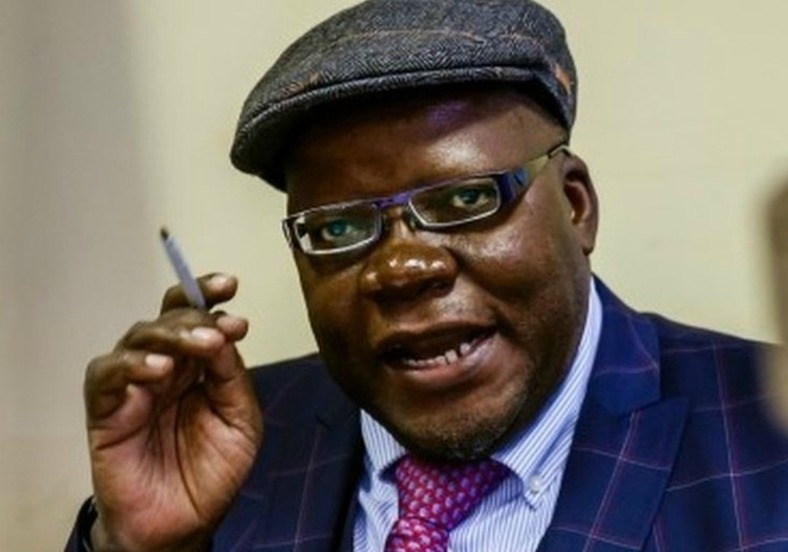 In a report on the state of affairs at Zimra, Budget and Finance Parliamentary committee chairperson Matthew Nyashanu said the tax authority must be given autonomy to run its affairs.

BY HARRIET CHIKANDIWA PARLIAMENT has slammed government’s excessive interference in the operations of the Zimbabwe Revenue Authority (Zimra) and local authorities across the country.

In a report on the state of affairs at Zimra, Budget and Finance Parliamentary committee chairperson Matthew Nyashanu said the tax authority must be given autonomy to run its affairs.

“The Ministry of Finance should allow the Zimra board to make critical decisions on staff recruitment, remuneration, without interference, but within the confines of the budget. The Ministry of Finance must give autonomy in the real sense to the board to run the affairs of the Authority as entrenched in the Act,” Nyashanu said.

“The current arrangement has led to micro-management of Zimra by the Ministry of finance limiting the powers of the board to make decisions on operational issues.

“This current approval process has affected efficiency of decision implementations and suppressed Zimra from making quick administrative and operational decisions even within the confines of the budget,” he further noted.

In an unrelated matter, Members of Parliament also took the government to task yesterday in Parliament over its interference in the affairs of local authorities, citing the controversial Pomona waste to energy deal.

Government is defending the project that was suspended last week by the Jacob Mafume-led council.

Presidential spokesperson George Charamba went as far as threatening Mafume with arrest after he criticised the project as a monumental scandal forced on ratepayers.

“The Constitution is clear that the local authorities are run by those people that were elected to run them. Why is government not allowing local authority to make its own decisions?  On what basis is the Cabinet coming in to justify an agreement that is costing ratepayers a lot of money?” Biti asked

Murwira said government interference in the Pomona deal was necessary, saying it was of national interest.

“We are not very clear why people can defend a dirty city, defend pot holes. It is very important that we keep focused on the issue of national interest,” Murwira said.