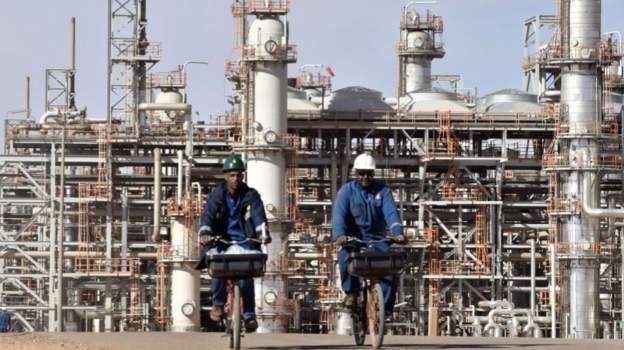 Lisenga pledged to unite the nation and revive the country’s comatose industries.

“ZRF will unite all Zimbabweans from all walks of life, regardless of colour, tribe, gender or region. In this regard, we would not want to be reminded of the Gukurahundi atrocities, a crazy scenario that was not necessary,” Lisenga, who is also an accomplished Sungura musician, said.

“We must shun acts like Gukurahundi massacres and any other unjustified killings, disappearances of our people forever.”

Lisenga promised revival of Bulawayo’s dormant industries, if elected into power during the forthcoming 2023 polls.

“We will try to revive all industries which have not been functioning over the years so that we can create massive employment for all able bodied people. Industrialisation will facilitate high economic growth as exports will outweigh imports.

“We will also ensure a living wage for our workers in industries and the civil service such as nurses, doctors, police and the army,” said Lisenga, who was flanked by the party’s executive.”The ZRF president also stressed that his government would ensure equitable distribution of the country‘s resources such as minerals and land.

Lisenga also ruled out any possibility of his party joining the political actors dialogue (Polad) saying his party was not after cars.

“We are all aware of a political stet-up by President Emmerson Mnangagwa called Polad. One might be prompted to wrongly think we have formed this party to accrue Polad’s (freebies). We are the pro- majority of Zimbabweans,” he added.