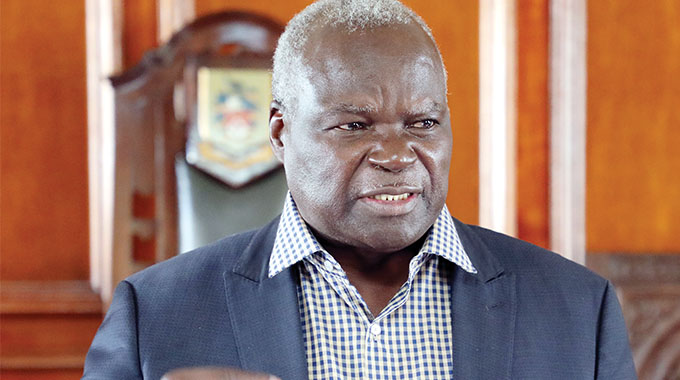 There are suspicions that the prices of the fire tenders were inflated.

BY HARRIET CHIKANDIWA CLERK of Parliament Kennedy Chokuda has revealed that Parliament has no documentation proving that Harare and Belarus signed an agreement to procure fire tenders on behalf of local authorities as initially claimed by government.

This follows Local Government ministry secretary Zvinechimwe Churu’s letter to all councils informing them of a government decision to acquire fire tenders on their behalf at a cost of US$464 296 each, when they cost around US$30 000 in countries like China.

There are suspicions that the prices of the fire tenders were inflated.

But in a letter dated June 27, Chokuda said: “Reference is made to your letter dated 23 June 2022 regarding the above matter. Parliament of Zimbabwe is not in possession of the documents listed in Paragraph three of your letter.”

In Parliament last week, legislators quizzed Local Government minister July Moyo over the same issue, but he dodged the questions and failed to give a satisfactory answer.