This was revealed by Mberengwa district development co-ordinator Vafios Hlavati who told Southern Eye that the local authority received $36 million from the Fiscus.

"We are complementing government efforts to revamp health facilities. The new clinic will provide villagers easy access to health care services.  Mberengwa villagers have been walking over 10km to the nearest clinics,” Hlavati said.

"Villagers will be able to access health services on time. It was difficult for some of them to reach the nearest health facility.”

In an unrelated matter, farmers in arid parts of the Midlands province will this season get small grains and farming inputs under the Presidential Support Inputs Scheme to mitigate climate change effects.

“We will spearhead projects such as nutritional gardens to increase food security in areas that receive low rainfall,” Zano said at a recent provincial development committee meeting held in Gweru. 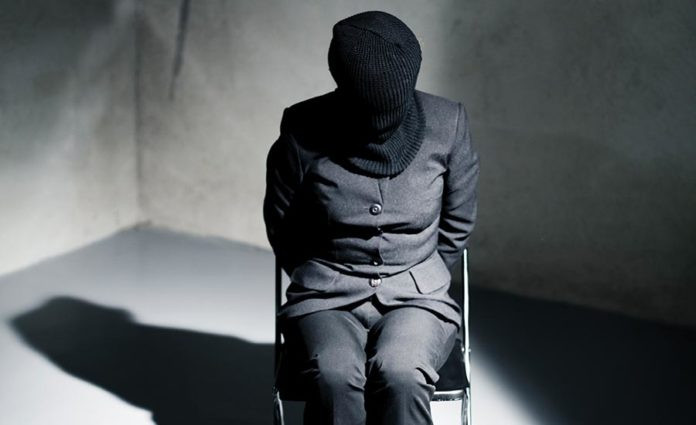 By Mpumelelo Moyo 21h ago
Girl disappears amid kidnapping fears 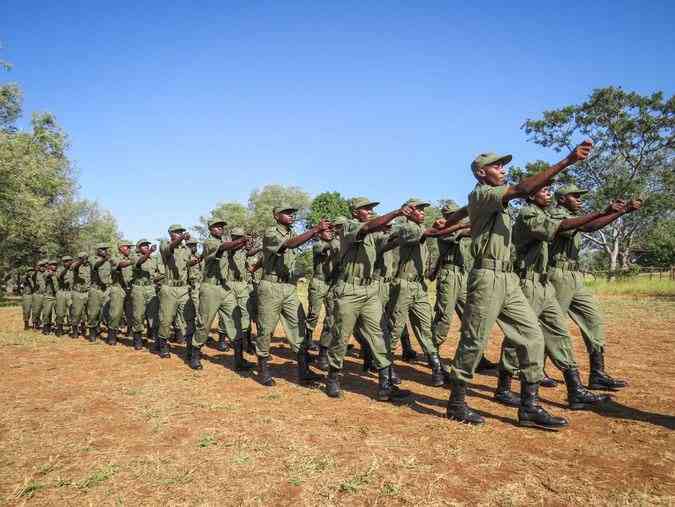 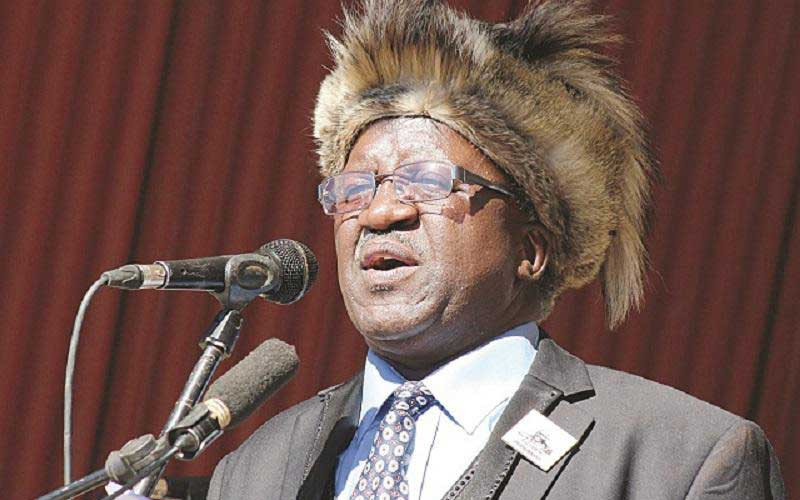