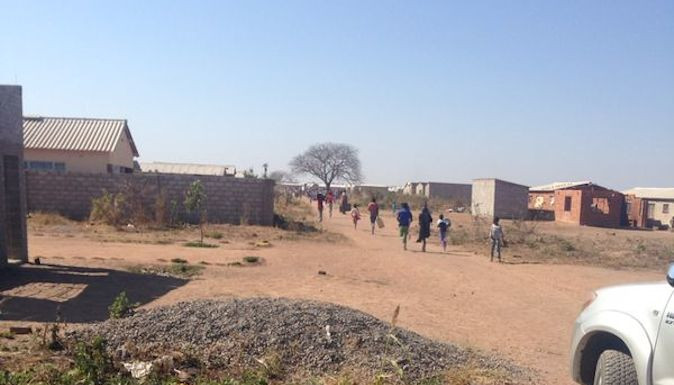 THERE are calls for more resources to speed up the construction of a clinic Bulawayo’s sprawling Cowdray Park, which will provide services to an estimated 70 000 people.

Cowdray Park, situated in ward 28 was birthed during the 2005 controversial Operation Murambatsvina that saw government destroying illegal housing structures across the country.

The clinic will have a children's ward, a maternity wing, a paediatric ward and a pharmacy.

In an interview, Ward 28 councillor, Kidwell Mujuru said: “This clinic will have the capacity to service at least 20 000 people. It will have its own resident doctor and nurses who will be staying in the clinic ready to assist the residents of Cowdray Park.”

Cowdray Park is one of the biggest wards in Zimbabwe, with a population of 75 070 according to the population census preliminary results.

This makes the suburb bigger than Gwanda and Hwange towns combined.

Before construction of the new clinic, residents were relying on makeshift facilities after three houses were converted into a temporary clinic. Alternatively, residents were forced to walk between 4 and 5km to other neighbouring suburbs such as Luveve and Emakhandeni to access health care services.

“This clinic will be a lifeline to the residents and will save them from walking those long distances. I engaged the contractors sometime last week, and they expect to be done with the project by the end of this year in December,” Mujuru said.