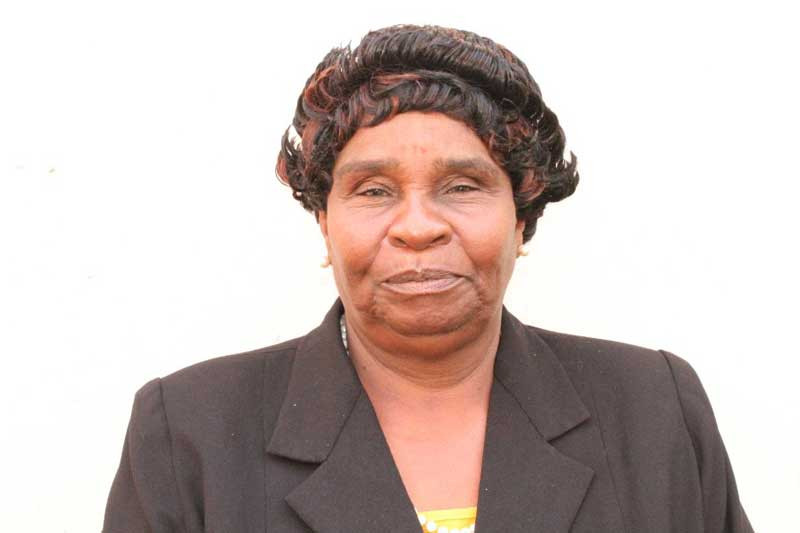 THE ministry of Home Affairs has revealed that a serious shortage of vehicles is forcing police officers to accept transport to their stations from suspects they would have arrested.

Deputy Home Affairs minister Ruth Mavhungu-Maboyi said the state of affairs in the police force was disturbing with the security organ incapacitated to attend to some crime scenes.

“It is true that the police officers are travelling distances to arrest a criminal who owns a car whilst they are travelling on foot which then becomes a very difficult situation.  When they arrive at the scene, they are the ones who are now given a lift by the perpetrator,” Mavhungu-Maboyi said in the Senate’s latest sitting.

“However, we have put a budget aside, especially on the supplementary budget. The minister of Finance is going to look into our plight in order that we may increase the fleet of vehicles at hand.  At the moment, we have cars but they are very few and some are not working.

“The cars are not only going to be used to go and attend criminals with minor offences but also other major crimes like murder.”

The Parliamentary Portfolio committee on defence, home affairs and security services warned a few months ago that the country’s police service could collapse owing to underfunding.

They issued the warning in a report presented in Parliament  following their inquiry into the state of infrastructure and service delivery by the Zimbabwe Republic Police (ZRP) between October and November last year.

The lawmakers said ZRP requires about 7 000 vehicles to function efficiently but it currently has 2 167 and only 807 of those were on the road.

Asked for comment, Police spokesperson Assistant Commissioner Paul Nyathi said to The Standard: “The official position as far as I am concerned the government is in the process of acquiring vehicles for the police.”

At the time, Ncube said a programme towards procurement of operational vehicles was underway, targeting 920 vehicles with additional ones to be purchased in 2022.

But the Deputy Home Affairs minister said the vehicles have not been bought.

“At the moment, we are failing to attend to reported matters in time because of lack of transport.  If we are allocated the money to buy the cars, we are going to give first priority to the rural areas where they travel by foot for very long distances,” Mavhungu-Maboyi said.

In their report presented to Parliament, lawmakers said the “morale of officers across the entire police service was at its lowest ebb despite their demonstration of resilience and patriotism,” adding this “has the potential of collapsing the policing system due to increased indiscipline and poor service delivery.”

“Dilapidated institutional and residential accommodation, poor ablution facilities resulting in officers opting for the bush system, obsolete office furniture, inadequate tools of trade, use of ineffective policing equipment which is inconsistent with contemporary policing technology, inadequate transport and fuel supplies are just but a few of the many signs and symptoms of an ailing policing system,” the lawmakers said.