Cops to pay US$4 500 for vandalised vehicle

POLICE in Gweru have agreed to pay US$4 500 compensation to a motorist after his Honda Fit vehicle was stripped of parts after being impounded.

The vehicle had been impounded following his arrest for operating a pirate taxi.

The motorist, Onwell Muwungani — represented by his lawyer Tatenda Zishiri — had filed an application for summary judgment at the courts together with a deed of settlement in which the officer-in-charge at Gweru Central Police Station and Home Affairs and Cultural Heritage minister Kazembe Kazembe were cited as respondents.

Zishiri yesterday confirmed that the police and Home Affairs minister consented to the deed of settlement which compelled the police to pay his client the sum of US$4 500 or its Zimdollar equivalent at a prevailing bank rate.

The amount was reduced from Muwungani’s initial claim of US$5 262.

“Yes it’s true they consented to the deed of settlement. We signed it together with the lawyers from the Attorney-General’s office representing the defendants,” Zishiri said.

A deed of settlement signed on September 2 seen by Southern Eye yesterday confirms that the two parties consented to its contents.

“The defendants will, therefore, pay the amount within 30 days from today September 2 within a reasonable time (Sic).” part of the deed of settlement read.

The parties agreed to bear their costs of suit.

Muwungani was arrested on November 8, 2021 at a food outlet in the city centre.

On December 23, 2021, his lawyer wrote to the officer commanding Midlands province complaining about vandalism of his car.

When Muwungani was removed from remand prison, he applied for the release of his vehicle, but found that the right front wheel, spare wheel as well as four wheel caps were missing, and the front right side was on brick support.

“Our client advised the officer-in-charge of the developments and was advised to make an official report which he did under RRB4936459,” the lawyer wrote. 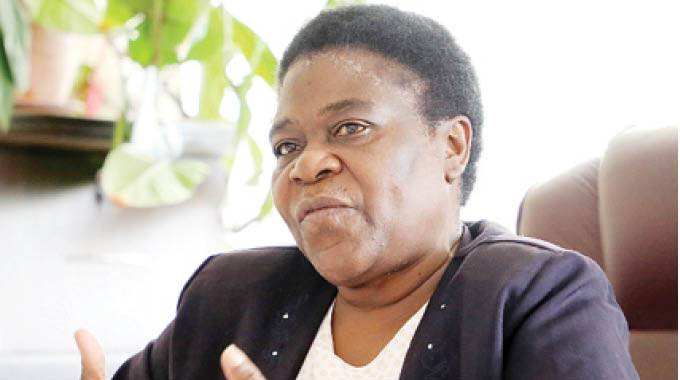