Lawyers flag prosecutors as the most corrupt 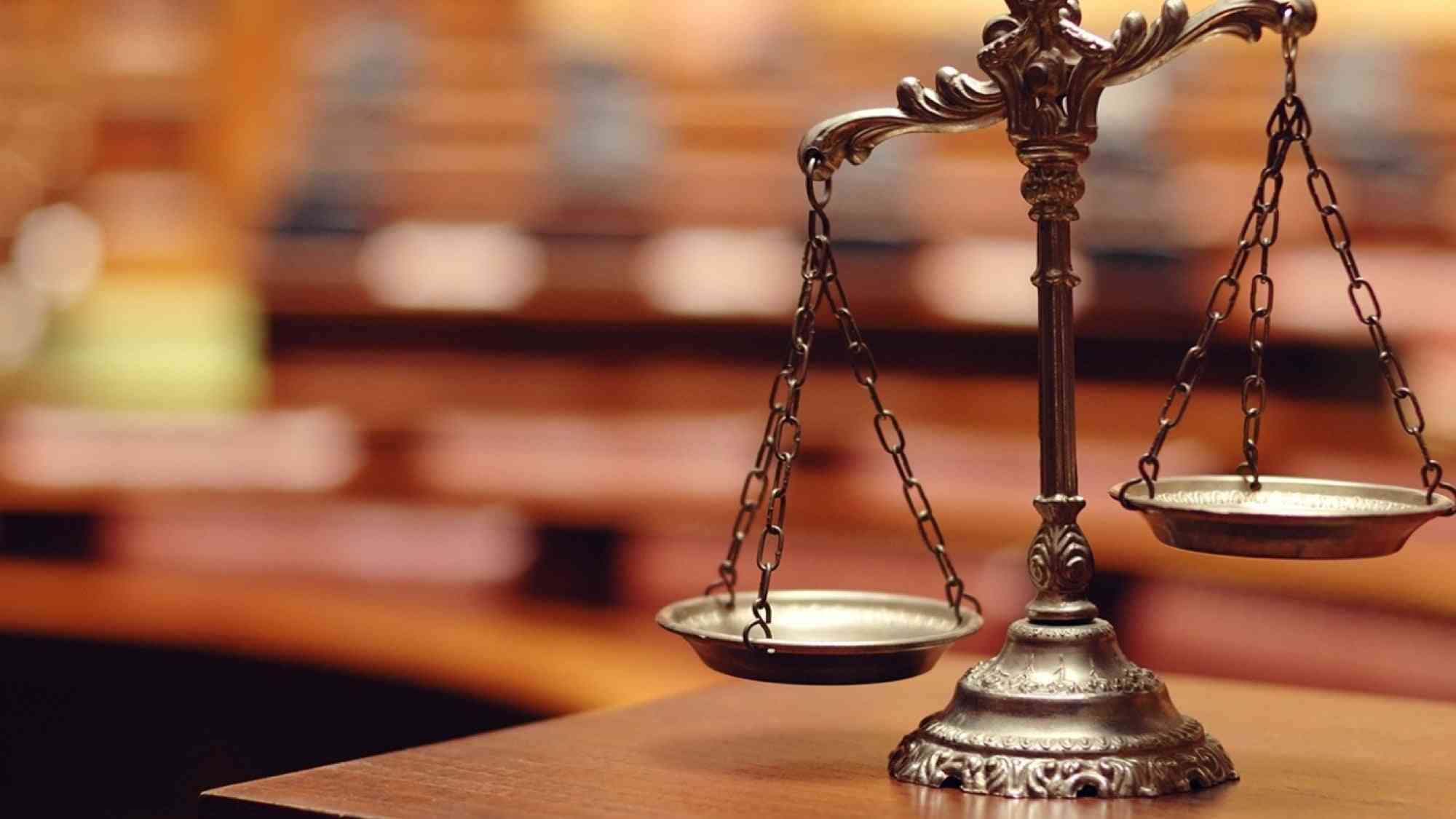 A SURVEY by a group representing lawyers has flagged prosecutors as the most corrupt officials in judicial proceedings.

The survey, titled Justice Delivery, conducted by the Law Society of Zimbabwe and supported by the European Union, also showed that corruption was rife at the magistrates courts.

“The magistrates court was singled out by lawyers as the institution where corruption is prevalent, with prosecutors, clerks of court, registry staff, and other support staff being labelled the most corrupt,” the report read.

“All the lawyers who participated in the survey indicated that prosecutors were the most corrupt officials in criminal proceedings. The findings revealed that due to information asymmetry, self-actors fell prey to unethical conduct of some clerks and support staff at courts and sometimes paid money to get papers drafted for them and to get directions on how to proceed with their case.

“The findings, however, revealed that corruption is a complex phenomenon because of the ‘willing buyer, willing seller’ concept.”

The study also established that other forms of corruption did not necessarily involve the exchange of money, but abuse of power and authority, where political and powerful figures use their influence through instructions for the arrest and prosecution of opponents or protection of relatives and friends facing criminal charges.

On the justice delivery system, the report disclosed that court users were made to pay money by clerks of court in return for influencing positive outcomes for their cases.

Lawyers pointed out that corruption was rife among various groups in the justice delivery system due to poor remuneration, difficult working conditions and a general lack of integrity.