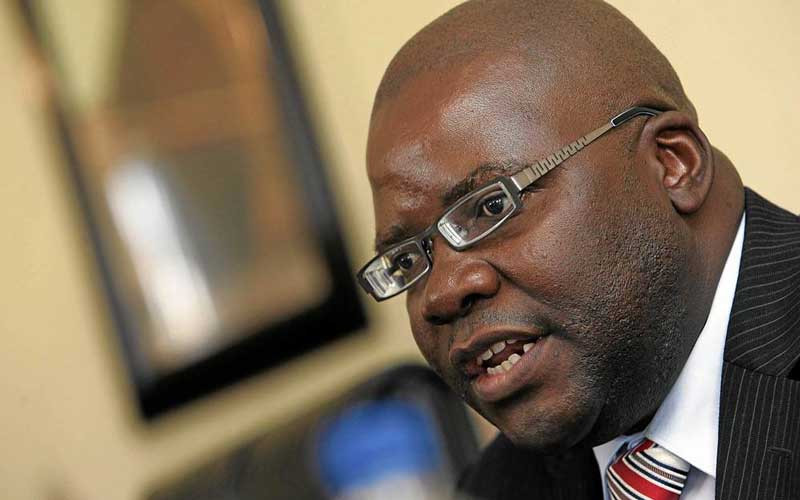 FORMER Finance minister Tendai Biti faces deregistration as a lawyer after local businessman Tendai Mashamhanda reported allegations of misconduct against him to the Law Society of Zimbabwe (LSZ) and Justice minister Ziyambi Ziyambi.

“The LSZ can confirm receipt of the letter you make reference to. Unfortunately, we cannot share the contents thereof or comment any further,” Chidza said.

Ziyambi also confirmed receiving the letter and said it was under the ministry’s internal processes.

“There are many allegations levelled against many people in the letter and the ministry is seized with the matter,” he said when contacted for comment.

In the letter seen by NewsDay, Mashamhanda accuses the opposition Harare East legislator of using his employees to sign false affidavits.

One of the employees, Constantine Chaza, is facing two charges of fraud.

On the first count, it is alleged that on February 26, 2020 at the High Court in Harare, he tendered a fake special attorney from one Elliot Rodgers in the matter involving Mashamhanda.

The matter came to light when Mashamhanda allegedly contacted Rodgers in the United Kingdom, who denied giving Chaza power of attorney.

On the second count, it is alleged that on October 18, 2021 at the High Court in Harare, Chaza allegedly tendered a fake special attorney from Rogers in another case.

The case came to light after a complainant, Puwayi Chiutsi, noticed the difference in signatures on documents signed by Rodgers.

“Tendai Biti abuses employees. For example, Constantine Chaza was tricked to sign over 21 affidavits in the High Court using a fake power of attorney signed by Elliot Rodgers. Biti is at it again abusing another employee Diana Kawenda to sign a false affidavit that there was no hearing of the main matter on 20th July 2021,” the letter read.

“He triggered the fraudulent attachment of Chiutsi’s house using a fake power of attorney with clear intention to defraud Elliot Rodgers and at the same time, fraudulently misrepresenting to Puwayi Chiutsi that he was representing Rodgers.”

Mashamhanda alleges that on March 16 this year, Tendai Biti Law Chambers submitted a fake affidavit to the Constitutional Court.

Biti was not picking calls despite repeated efforts to contact him.