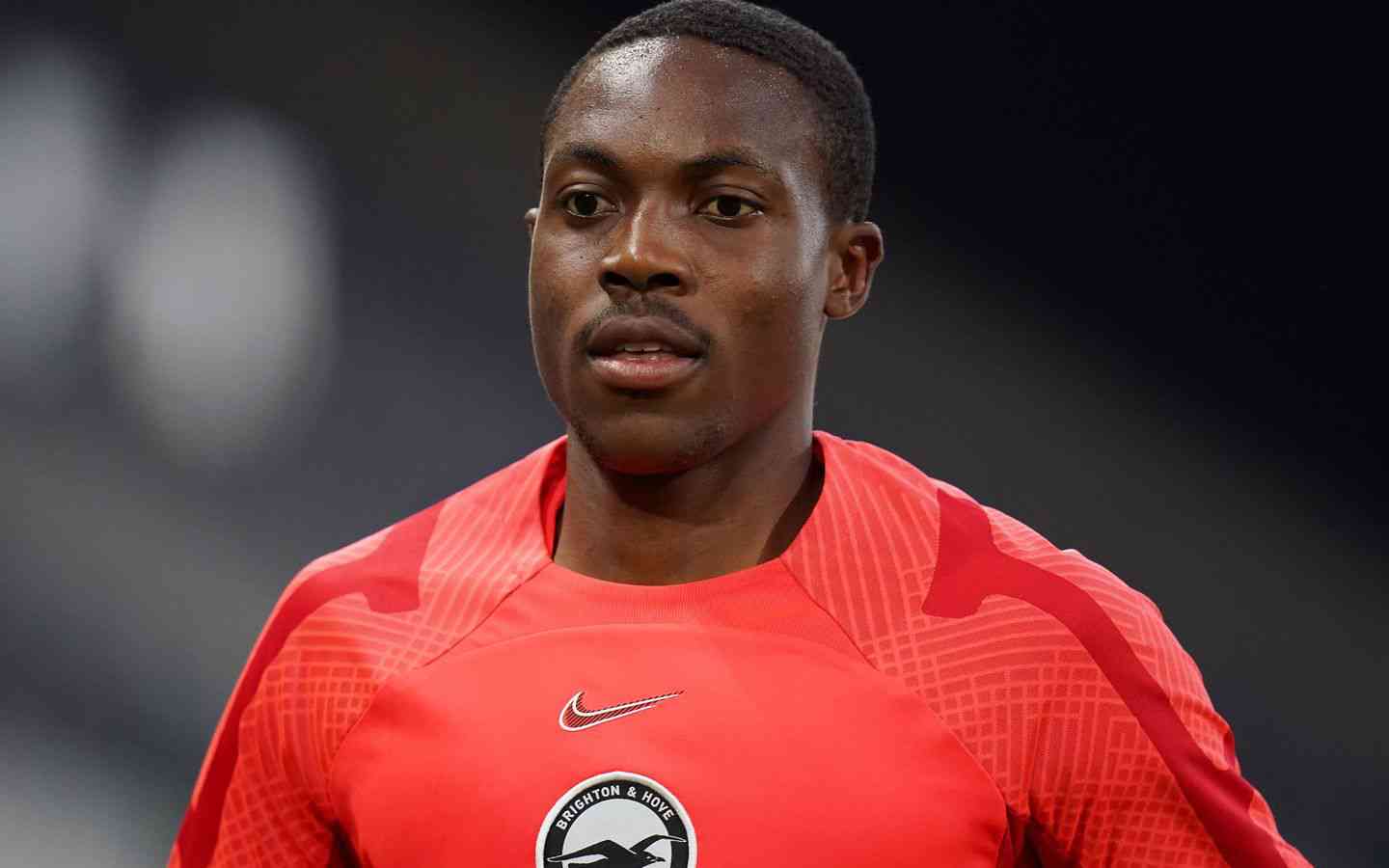 Brighton midfielder Enock Mwepu has been forced to retire from football at the age of 24 because of a hereditary heart condition.

The Premier League club said Mwepu would be at an "extremely high risk of suffering a potentially fatal cardiac event" if he continued playing.

Mwepu had recently fallen ill on a trip with the Zambia national team to Mali.

He was unable to train after arriving in West Africa last month and spent four days in hospital.

Mwepu had tests on his return to England and Brighton said the results meant the "only option" was for him to retire.

"These tests have concluded that his illness is due to a hereditary cardiac condition, which manifests later in life and was not previously evident on regular cardiac screening," Brighton said in a statement.

"Sadly, this can be exacerbated by playing sport so Enock has been advised that the only option, for the sake of his own safety, is for him to stop playing football."

Mwepu said he was retiring with "sadness", adding he had lived his dream by reaching the Premier League but that "some dreams come to an end".

"This is, however, not the end of my involvement in football, I plan to stay involved in some capacity," he said in a statement on Twitter,

The versatile player joined Brighton from Red Bull Salzburg on a four-year deal for an fee reported to be £18m in July 2021.

He scored three goals in 27 appearances for the club and last played in the 5-2 win over Leicester City in September.

Brighton's head of medicine and performance Adam Brett said: "It is a terrible blow for Enock, but he has to put his health and his family first and this is the right choice, however difficult it is to quit the game he loves.

"Given this is Enock's career and a decision which can't be taken lightly, we have taken our time to be as thorough as possible, completed advanced cardiac investigations and collaborated with clinical experts to gain the best second opinions for Enock.

"We will be helping him make sure the condition is managed with the appropriate treatment for him to otherwise live a long and healthy life." 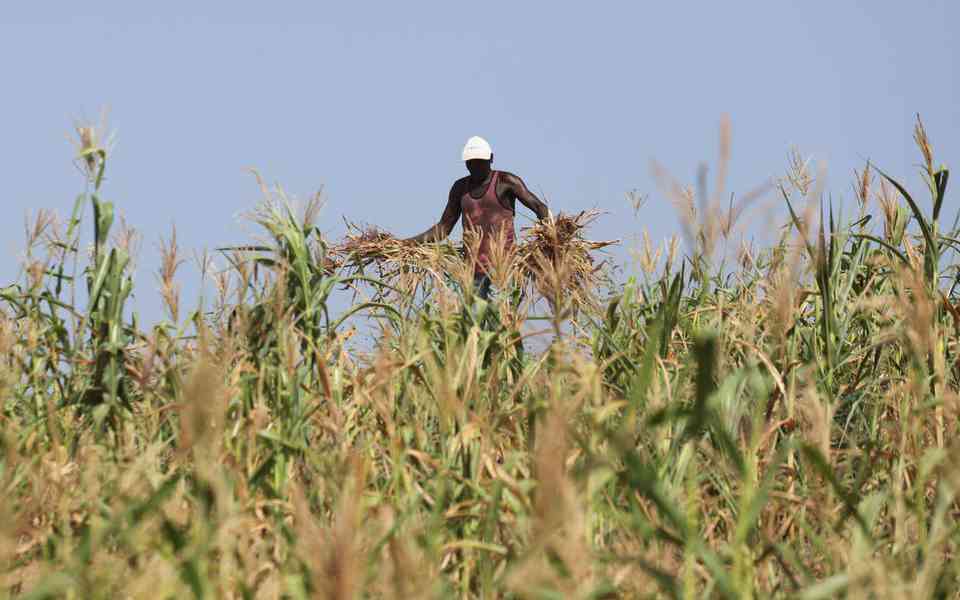