Inching toward restitution: Belgium hands over an inventory of artifacts to the DRC 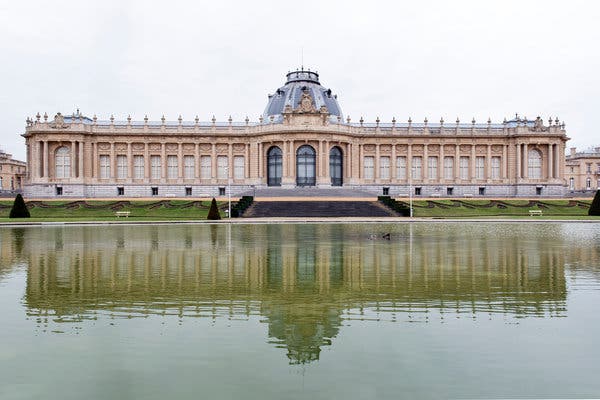 In a step forward, the AfricaMuseum in Belgium has handed over a list of some 84 000 artifacts in its inventory to the Democratic Republic of Congo (DRC) for a thorough investigation into their provenance that will likely lead to the restitution of cultural objects looted by the European country during the colonial era.

The announcement was made on February 17 during the visit of a Congolese delegation, led by Prime Minister Jean-Michel Sama Lukonde of the DRC, at the Royal Museum for Central Africa, or AfricaMuseum, Tervuren, the largest institutional holder of colonial-era artifacts in Belgium.

The research programme will bring together experts from both countries to identify the origins of the objects in the museum’s collections.

Works that are identified to have arrived in Belgium illegally will be considered to be restituted to Congo, according to The Brussels Times.

The Belgian government has pledged €2 million (US$2,3 million) in funding for the programme over the next four years.

“The handover of the inventory of the Afrikamuseum’s collections to the Congolese Prime Minister is an important step in the implementation of the new approach to restitution,” Dermine said in a statement translated from French into English.

“Working together in complete transparency, on the basis of an inventory and provenance studies, within a committee composed equally of experts from both countries — these are the conditions for the balanced and fair approach that we have in mind.”

Dermine’s office did not immediately respond to Artnet News’ request for additional comment.

The restitution plans will play a key role in “reclaiming our national memory,” said Lukonde, the Congolese prime minister, in a statement.

“The unresolved history of the colonial past constitutes a major challenge for the development of the DRC and of the African continent, long deprived of part of its heritage, representative of its intrinsic values.”

The announcement came after the approval of a draft bill in January, allowing illegally acquired objects in federal collections to be transferred to the state’s private domain. Currently, artifacts owned by the federal state are not transferable, but the bill, once it goes into effect as a law, will make some of the objects transferable, allowing them to be restituted.

“There are some works of art that have come here because of theft or violence.

We should not be afraid to look that history straight in the eye,” said De Croo.

Belgium is among the latest to join the restitution trend in Europe, following countries such as France and Germany.

But some have criticised the Belgian plans for not being transparent enough, as the catalogue of the inventory will be available to the governments and experts only, not civilians. — Artnet News.