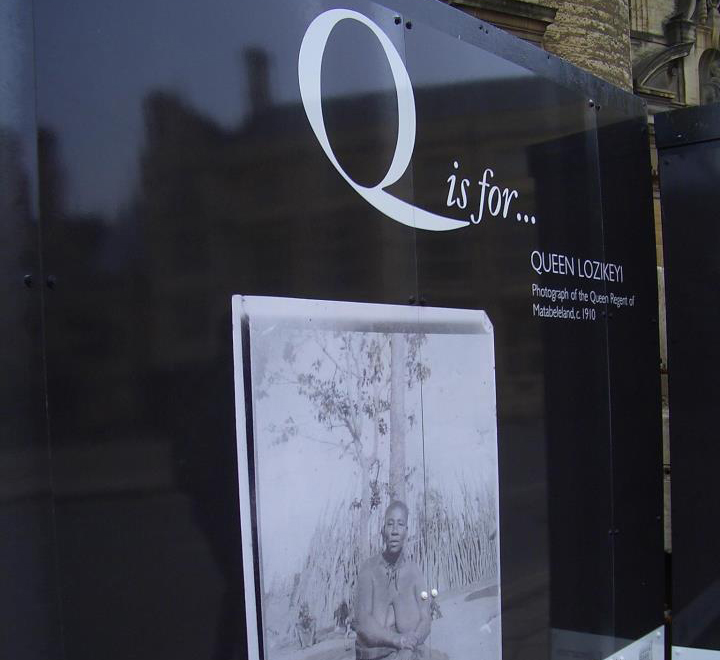 The organisation said the grave site was in a state of neglect and was unbefitting of the late queen’s status.

Queen Lozikeyi was buried in a bushy area in Nkosikazi, Bubi district of Matabeleland North.

Nyanda chairperson Geniva Sibanda said officials from his organisation toured the grave site on Sunday and were shocked by the state of neglect.

“We visited the grave to see where our queen lies. We were surprised that the road to the grave is not negotiable while the grave itself is situated in the bush where elephants graze,” Sibanda said.

“Lozikeyi was a heroine and must have been honoured from that status alone.

“It is sad that her grave has not been considered for protection and rehabilitation like what is done with the latest heroes who are buried at the National Heroes’ Acre.

“It boggles our minds why our own government could fail to honour earlier heroes who started the war before the Second Chimurenga.”

Sibanda claimed the fence which surrounded Lozikeyi’s grave was erected by the former white settler regime just to keep a record of its victims.