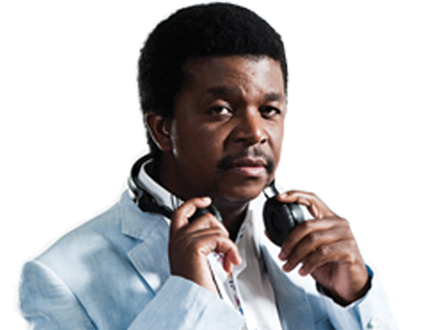 OSCAR ‘Oskido’Mdlongwa and artists from his South African stable Kalawa Jazmee will stage their annual show in Bulawayo on Christmas Eve, Southern Eye Lifestyle has learnt.

OSCAR ‘Oskido’Mdlongwa and artists from his South African stable Kalawa Jazmee will stage their annual show in Bulawayo on Christmas Eve, Southern Eye Lifestyle has learnt.

Oskido’s shows have become the highlight of the festive season partying in the city and the National Arts Council of Zimbabwe (NACZ) yesterday confirmed that this year would not be an exception.

NACZ Bulawayo manager, Charity Nyathi said they were processing the Kalawa licence for the performance.

“I can confirm that that Kalawa has shown an interest to host a show in the city during this festive season and we have started working on the process of clearing artistes,” she said.

“I think once the process is done they will start advertising.”

However, Nyathi could not be drawn into disclosing the exact dates of the show but a reliable source confirmed it was on Christmas Eve.

Oskido was not immediately available to confirm the show likely to be at the Queen’s Sports Club.

Over the last four years Oskido has brought an entourage of about 10 artistes for his shows.

Last year, Kalawa put up a spirited performance that left an indelible mark on fun lovers in the city.

Oskido is highly rated as one of the top South African house and kwaito artistes, who have taken the music genre to a higher level.

He has churned out hits after hits in recent years while his stable, Kalawa is rated among the best in Africa.

Oskido has produced and nurtured numerous artistes such as Bongo Maffin, Boom Shaka, Berita Khumalo and Mafikizolo. Oskido’s Christmas gigs have become an annual feature on the local entertainment calendar.

This year he invested in his old neighbourhood of Luveve, one of Bulawayo’s most populous suburbs.

He partnered with the National University of Science and Technology’s Technopark to run the Masilela Beer Garden, which they are leasing from Ingwebu Breweries — the Bulawayo City Council’s liquor undertaking