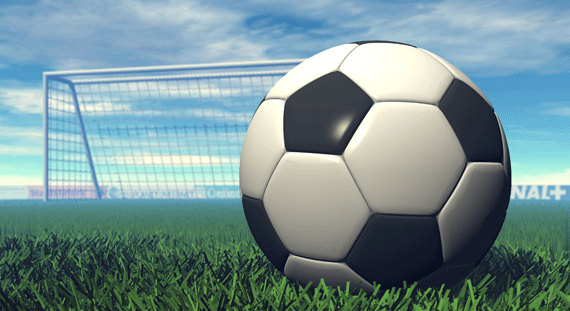 COULD newly-promoted Division One outfit Trumus have started firing warning shots and aiming to bring the Castle Lager PSL to Victoria Falls?

Only time will tell.

Former PSL relegated Tripple B coach Peter Manoti, who has joined the Victoria Falls-based side, started the Division One campaign on a good note with a 3-1 win over New West City away in Bulawayo. Last weekend they played a goalless draw against last year’s champions Plumtree Chiefs in the resort town.

Tomorrow, they travel to outlying Tsholotsho where they face strong contenders Tsholotsho FC in their third match of the season after they were promoted from the Zifa Matabeleland North Division Two League.

Tsholotsho FC are coached by Lizwe Sweswe, who also had a good season last year. Last week they beat Hwange Juniors 2-1 in the coal mining town after playing a 1-1 draw against Quelaton in their first match.

Technosphere, who have drawn once and won once, host Elephant FC in Hwange tomorrow, with the Agent Sawu-coached Ntabazinduna Prison travelling to the coal mining town for a date against ZPC Hwange.