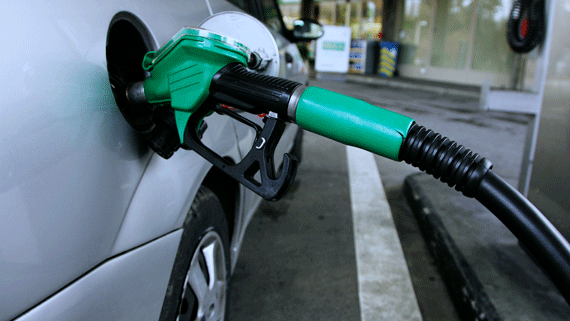 FUEL prices are expected to go down after the deadline for fuel industry players to clear their stocks and pave way for mandatory blending of anhydrous ethanol, an official from the country’s energy regulator has said.

Mandatory blending of anhydrous ethanol will result in the production of E10, E15 and E20 fuel to be used by motorists.

“The new prices will only take effect after the fuel industry players have cleared their stocks, but the prices for service stations will be different for a while,” Magombo said.

“We are expecting the fuel prices to come down except if the international fuel prices go up.”

Zera last month gave a 60-day ultimatum to all fuel industry players to clear all their unleaded fuel stocks and put correct labelling of all ethanol blends, failure of which licences would be revoked.

The regulatory authority said it was currently investigating what was presently happening on the international market to control fuel prices.

“There is always a lag behind on time, but there is a time as a regulator, we expect people to clear their stocks. So we then start to expect a change,” she said.

The government has amended energy laws to give effect to mandatory blending of anhydrous ethanol with unleaded petrol.

Zimbabwe’s petroleum players are expected to comply with new mandatory blending levels by April next year as the government pushes to contain the country’s import bill.

The $600 million Green Fuel ethanol project in August resumed production of anhydrous ethanol for blending with unleaded petrol at its plant in Chisumbanje, two years after it went idle as the government contested its ownership structures.

Production of ethanol at the plant was stopped in February 2011 over the company’s shareholding which was not in sync with the country’s indigenisation laws.

Ethanol uptake, according to Zera, more than doubled to 2,2 million litres in September from July’s consumption spurred by the introduction of E5 mandatory blending. E5 contains 5% ethanol and 95% petrol.