Bosso get it right 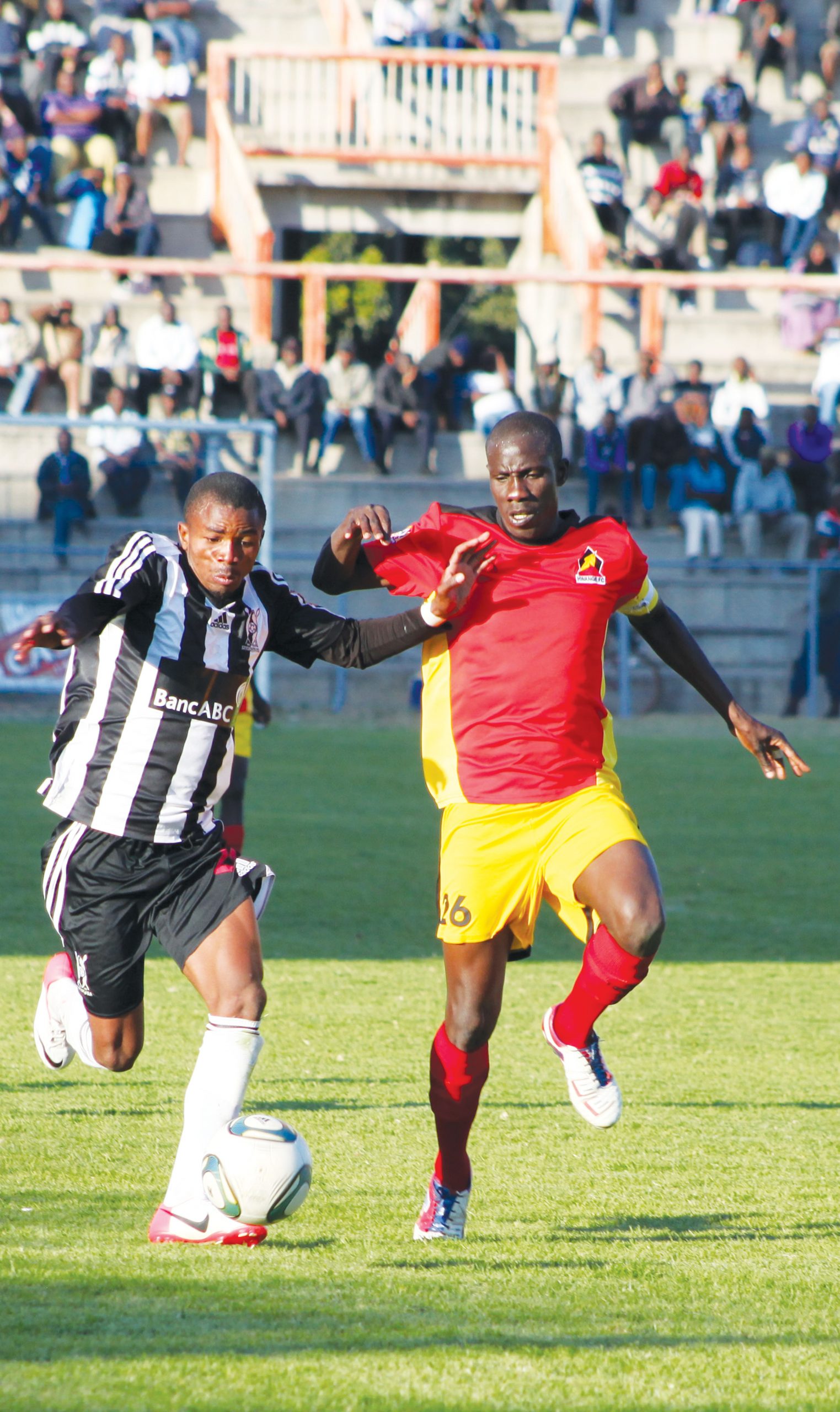 With the win, Bosso moved to within three points of log leaders Harare City on 37 points. Before yesterday’s match, Highlanders had last won on June 2 against Hwange with an identical scoreline at the Colliery. It was a game of missed chances once again for the Bulawayo giants, playing against a 10- man Hwange after Isaac Masame saw red in the 70th minute for lunging on substitute Gabriel Nyoni.

The coming in of substitutes Douglas Sibanda for Mthulisi Mpofu in the 65th minute and Bruce Kangwa for Knox Mutizwa in the 57th minute and Masuku’s goal brought life into the game, with Hwange also putting up a fight, especially in midfield and defence. Chipangano relied on counter-raids.

Nyoni came in for injured Beaven Chikaka in the 43rd minute. The coal miners head coach Nation Dube was full of praise for his charges despite the loss.

“We just gave the game away. The boys really played well. I am not disappointed at all. We still have 12 games to go and we cannot talk about relegation now. We just have to keep on fighting,” he said.

The goal was not a pretty one, with Masuku reacting to a spilled effort by the Hwange goalkeeper Timothy Sibanda to roll the ball into an empty net on 66 minutes, but the Bosso camp would care less. The game started off at a fast pace with Milton Ncube testing the goalkeeper with a header early on before hitting the crossbar with another attempt.