Globalisation under threat: The more things change, the more they remain the same 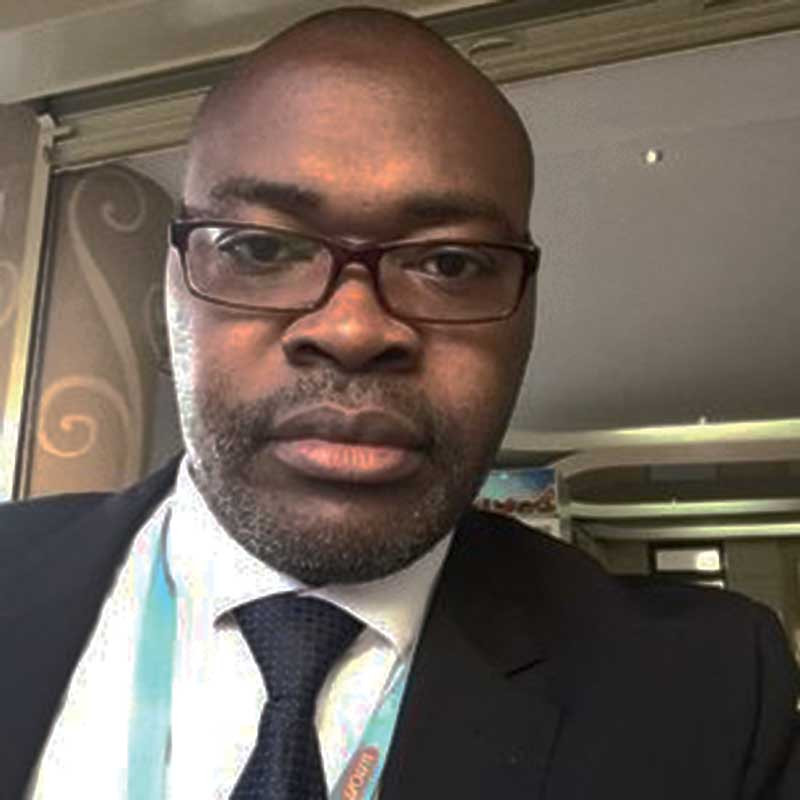 Globalisation has been one of the buzzwords since the early 20th century but assumed its current meaning in the second half of the same century, and became popular in the 1990s to describe an emerging and unprecedented global inter-connectedness of the post-Cold War world into one global village.

The rise of globalisation has been made possible by major advances in transportation and communications technology spawning a massive increase in global interactions which resulted in huge growth in international trade and the exchange of ideas, beliefs and cultures.

Globalisation is primarily an economic process of interaction and integration that is associated with social and cultural aspects.

From an economic perspective, globalisation involves goods, services, data, technology and the economic resources of capital.

The expansion of global markets liberalises the economic activities of the exchange of goods and funds.

The removal of cross-border trade barriers has made the formation of global markets more feasible.

Advances in transportation, like the steam locomotive, steamship, jet engine, and container ships, and developments in telecommunication infrastructure, like the telegraph, internet, mobile phones, and smartphones, have been major factors in globalisation and have generated further interdependence of economic and cultural activities around the globe.

From a political point of view, globalisation refers to the growth of a centralised political system, both in size and complexity.

One of the key aspects of political globalisation is the declining importance of the nation-State and the rise of other actors on the political scene which is described by some scholars as the expansion of a global political system and its institutions, in which inter-regional transactions are managed.

From a cultural dimension, globalisation refers to the worldwide communication of meanings, ideas and values in a way that facilitates the extension and solidifying of global social relations.

This process is characterised by a centralised transmission of cultures across the world via the internet, popular culture media, and international travel.

This centralised approach to the transmission of ideas has contributed to the processes of global trade and the global homogenisation of societies and their consumption.

The circulation of cultures enables individuals to partake in extended social relations that cross national and regional borders.

The creation and expansion of such social relations is not merely observed on a material level.

Cultural globalisation involves the formation of shared norms and knowledge with which people associate their individual and collective cultural identities.

It has brought increasing interconnectedness among different populations and cultures.

However, since the 2007-09 financial global recession, the adhesive that kept the concept of globalisation intact and going has been under severe threat due to a rise in protectionism.

Factors such as Brexit and Euroscepticism have stifled freedom of movement and economic integration in Europe, with global free trade falling victim to the Donald Trump administration in the United States (US).

Global trade tensions between major economies such as China and the US intensified in 2018 with the latter adopting well-defined protectionist policies ostensibly to protect domestic economic interests.

Russia as well has been pursuing the same policies as part of cushioning itself from the effects of the existing and the potential impact of sanctions imposed by Western States and the US.

The result of all these developments and others is what scholars have described as deglobalisation.

The new season of deglobalisation is gradually unleashing a process of reduced global interdependence and integration.

Deglobalisation occurs when economic trade and investment between countries or among the global villagers decline.

Some scholars have raised concern that deglobalisation is paving way for multilateralism, in which some member States abandon the current unilateral order and pursue smaller groupings of States that give them more voice and political influence on global issues.

The war in Ukraine and how the Western world has reacted to Russia will likely be one of the major turning points. Already, it has given rise to debate on several issues that threaten globalisation and strengthen deglobalisation. Among these include the threat to abandon the use of the US dollar to avert the global impact of Western sanctions on Russia and the formation and strengthening of multilateral bodies such as Brics (Brazil, Russia, India, China and South Africa) with more countries signalling their intentions to join.

The war in Ukraine has pushed some governments to extricate their supply chains from the warring countries and those affected by Western sanctions as governments were forced to take immediate action to avert their impact on global energy and food supply. The diminishing global trust, mainly among the large global economies has also forced governments to shore up their trade, supply chains and economies with protectionist strategies, prioritising their national supplies to satisfy domestic needs, often through export bans and encouraging increased domestic production.

As these developments take shape, as they reorganise global affairs and as countries draw lessons from the COVID-19 pandemic, there is one thing that is common in how other countries are reacting. These developments highlight the importance of self-sustainability and reducing dependence. Assuming a third world war breaks out, among the biggest victims will be African countries that will suffer from a breakdown of global supply chains. This is simply because they depend on others for all essential needs.

Tapiwa Gomo is a development consultant based in Pretoria, South Africa. He writes here in his personal capacity.