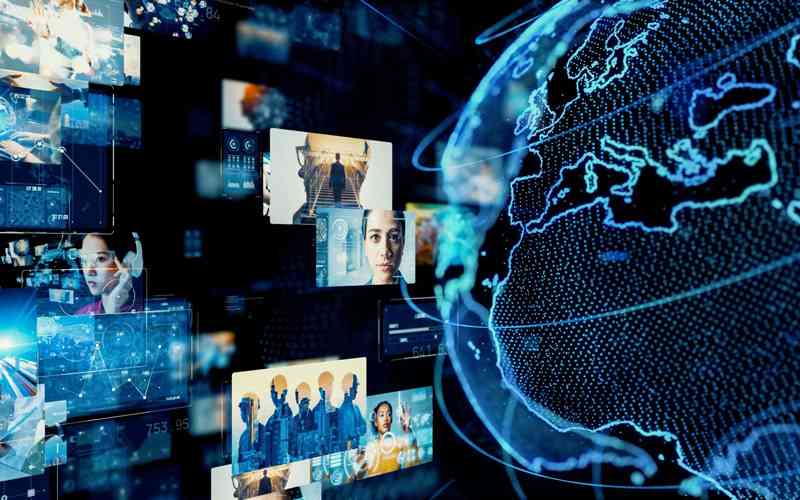 THE Commonwealth team that was in Zimbabwe recently to assess whether the country was ready for readmission into the club of mainly former British colonies implored the local media to play a part in reuniting the country.

Addressing the media, team leader Luis Franceschi said: “I call on the media here that the great responsibility that you have is to move together, to find each other and close the gap that divides you which is a gap of perhaps mistrust, which is not essential.” His words came soon after the world marked the annual day against the persecution of journalists.

Zimbabwe also recently joined the international community in celebrating International Press Freedom Day. These important days have become days to moan restricted Press freedom space and also to honour journalists who have died in action across the globe. But one thing is missing from these celebrations, and that is self-introspection. Journalists should during these celebrations also discuss their responsibility, especially if they work in countries riddled with conflict.

Zimbabwe is one such country, which has been in the grip of an internecine conflict for over two decades now. Has the media in Zimbabwe over the years taken a stance that works for the resolution of the conflict, or has it worked to aggravate the situation? In other words has the media attempted to build bridges, or has it been part of the building of walls.

It is becoming increasingly clear that Zimbabweans are now collectively in a state of weariness. Over the past two decades the story has not been good; day in, day out, the media bombards the public with stories of gloom.

The politics have not been right and the media has taken it upon itself to loud hail into our offices and homes the same story of doom and gloom. This is in spite of the fact that newspaper sales have been dropping astonishingly in the past decade pointing to the fact that the media, particularly print, has alienated itself from readers.

Online publications instead of being the saviours have been the worst culprits in damaging the collective reputation of journalism. A 2014 survey by the Ministry of Information, Media and Broadcasting Services adequately trapped the thinking of the general populace.

The Information and Media Panel of Inquiry (IMPI), among other observations, established that: “Most people complained that newspapers are out of touch with what people want to read. For example, most newspapers publish stories about politics yet the majority of people say they are now tired of political stories. They say they want to listen to or read about other issues that concern them and issues about people in the communities.”

In countries going through political crises journalists tend to embed themselves with political establishments and take the propaganda emanating from these political groupings as their major source of news. The situation is the same in Zimbabwe where the media is heavily polarised with the public media becoming the mouthpiece of the governing party, while the private media has rallied behind the opposition and civil society.

The situation is not peculiar to Zimbabwe. In 2005 Francis B Nyamnjoh in a paper titled Racism, Ethnicity and the Media in Africa: Reflections inspired by studies of xenophobia in Cameroon and South Africa concluded that: “One of the main findings of that study was that the media have assumed a partisan, highly politicised, militant role in Africa.

They have done so by dividing citizens into the righteous and the wicked, depending on their political party, ideological, regional, cultural or ethnic belonging.” Using the Cameroonian experience Nyamnjoh “sought to understand how scapegoatism, partisanship, and regional and ethnic tendencies in the media have affected their liberal democratic responsibility to act as honest, fair and neutral mediators — accessible to all and sundry.”

This point is more poignant when one considers the Zimbabwean situation. IMPI recorded “numerous complaints that newspapers publish falsehoods and so people no longer trust the media. The notion is affecting media business as people now feel that there is no need to buy newspapers that publish falsehoods.”

This shows that Zimbabwean media has abdicated its responsibility of being a disinterested arbiter of conflict; it has abrogated the codified ethics of journalism, namely accuracy, impartiality and fairness.

It has given itself a sense of power that has ruined objectivity, impartiality and credibility. A key principle of journalism should be to balance competing truths; truth is a complex concept which journalist should never claim to know. Journalists who have claimed to know the truth have worsened conflict often leading to genocide.