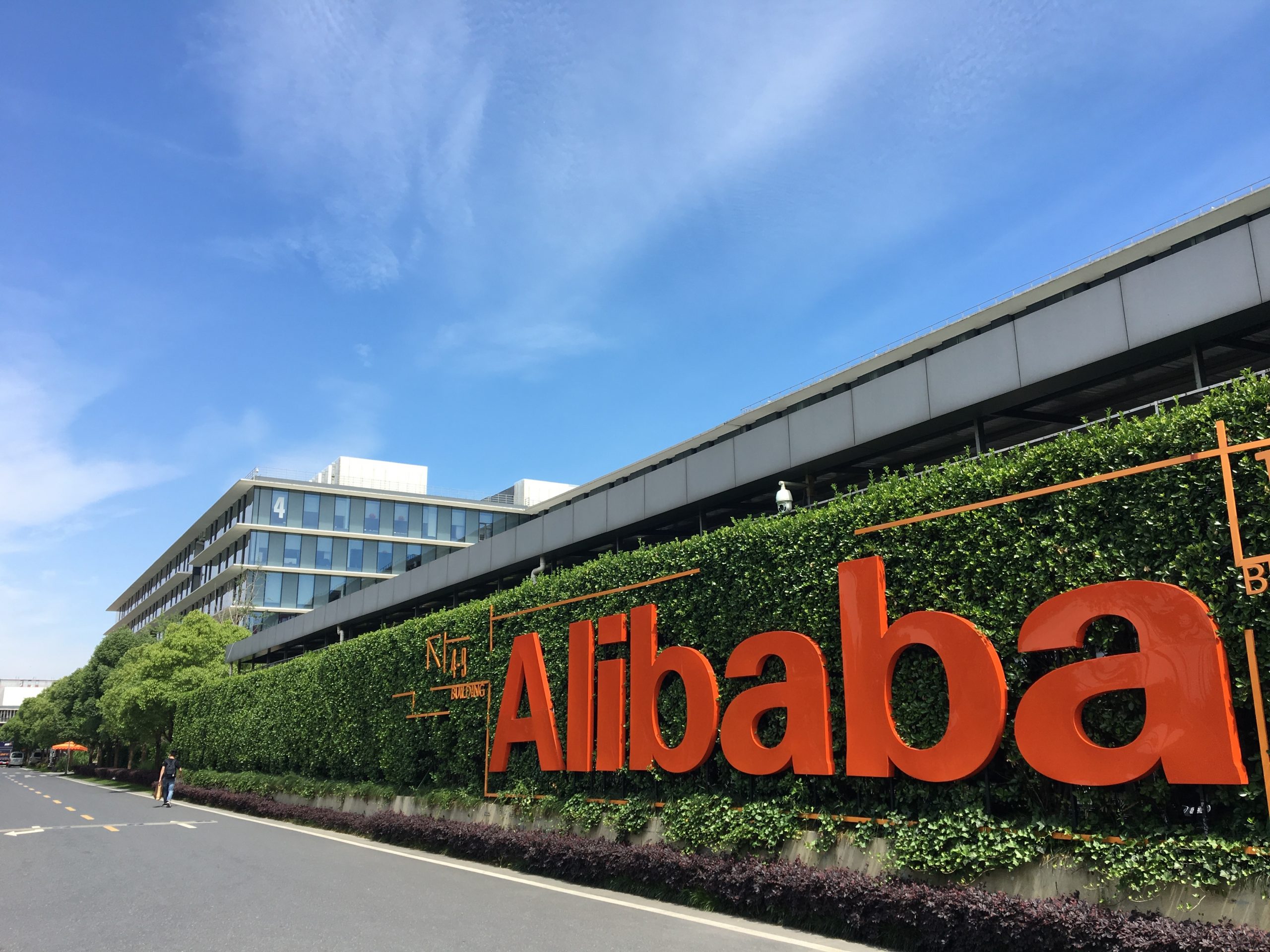 Chinese social media users started calling out the deaths as emblematic of a troublesome work culture, and a former software engineer at the company escalated criticisms in several posts where he accused the company of overworking its employees.

A sexual assault scandal has rocked Alibaba and led to departures at the Chinese e-commerce giant.

The company on Monday said it has fired an employee after he was accused of sexually assaulting a woman who also works at Alibaba (BABA). The man confessed to actions that Alibaba deemed “in serious violation of company policy,” according to a memo sent by Alibaba Group chairman and CEO Daniel Zhang to employees.

Two senior employees also resigned after they “failed to prioritize employee protection,” according to Zhang’s memo.

“Alibaba Group has a zero-tolerance policy against sexual misconduct, and ensuring a safe workplace for all our employees is Alibaba’s top priority,” a company spokesperson said in a statement to CNN Business.

The allegations — which were widely circulated on Chinese social media over the weekend — have rocked Alibaba at a time when it and other Chinese tech companies are already facing incredible scrutiny from Chinese regulators over their business. The claims triggered public outcry as many criticized the company for its handling of the situation.

The controversy started after a post — allegedly written by the victim, who did not identify herself, and published on an internal Alibaba website — circulated on the Chinese social media website Weibo. According to screenshots of the 8,000-word account, the woman claimed she was assaulted by her supervisor during a business trip to Jinan, a city in eastern China, while she says she was drunk.

“The male leader even entered my hotel room four times that night with condom and assaulted me!!!! When I typed the lines above, I couldn’t control myself, and I broke into tears. I never thought that I would have such an experience,” she wrote. “When I think about it now, it just feels like a nightmare, one that makes you terrified, scared, helpless, helpless nightmare!”

CNN Business cannot confirm the authenticity of the post. The post has exploded on Chinese social media. Topics related to the incident have been viewed 850 million times on Weibo, generating more than 510,000 discussion posts. Some commenters accused Alibaba of failing to protect the rights of its employees. The woman allegedly claimed that the company brushed off her concerns when she reported them.

“How come there are still female employees who have been pushed and pressured by their leaders to drink and are violated. Is this the Alibaba culture?” wrote one Weibo user. “I really hope the results of the investigation can become clear as soon as possible. Such a large company must protect its employees.”

On Sunday, police in Jinan announced on Weibo that they had launched a probe into the case.

“The police are actively investigating the matter and collecting evidence,” they said in a statement.

The accused has not been charged with any crime. In the memo to employees on Monday, Zhang said the employee confessed to “intimate acts” with a woman who was inebriated, violating company policy.

“Whether he has committed rape or indecency that violates the law will be determined by law enforcement,” Zhang added in the memo, which was posted publicly on the company’s news website.

“He will be fired and never be rehired,” Zhang wrote. Two executives, including the president of Alibaba’s Neighborhood Retail group, have resigned over the handling of the incident, according to Zhang, who added that the woman reported the incident to the company August 2.

“We believe that the head of the business is both the owner of the business and the team’s culture,” Zhang wrote, adding that when the woman reported “a horrendous act … they did not make timely decisions nor took appropriate action.”

“This incident has caused tremendous harm to her. We will do everything we can to take care of her,” Zhang wrote.

Zhang added that the company’s chief people officer has also been reprimanded, and said that the company will establish a dedicated reporting channel for employees, as well as create an “anti-sexual harassment policy” that will include input from experts and employees.

Zhang also acknowledged that the incident highlights what he called a culture of “forced drinking,” referring to alcohol-heavy events that are popular in China to secure business deals or build partnerships.

“Although the police are still investigating the specific circumstances of the dinner that day, we are staunchly opposed to the ugly forced drinking culture,” he wrote. “Regardless of gender, whether it is a request made by a customer or a supervisor, our employees are empowered to reject it.”

The scandal’s rapid spread on social media — along with the public outrage that ensued — comes as major firms, including Alibaba, have faced huge regulatory pressure.

As President Xi Jinping increasingly emphasizes the ruling Communist Party’s dominant role in every aspect of China’s economy and society, regulators have targeted tech, education and other businesses with fines and restrictions.

Complaints about work culture play into that scrutiny. Pinduoduo, an e-commerce firm and rival to Alibaba, faced intense public backlash earlier this year over accusations that it overworks its employees after two of its employees died unexpectedly, including a man who died by suicide.

Chinese social media users started calling out the deaths as emblematic of a troublesome work culture, and a former software engineer at the company escalated criticisms in several posts where he accused the company of overworking its employees.

The company did not respond at the time to questions about the allegations made against its work culture, but did say that it had set up a team to provide psychological counseling following the suicide of a worker. – CNN 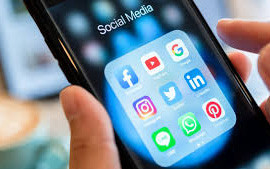 By The Sydney Morning Herald Dec. 6, 2022
TikTok, YouTube could be targeted under Australia’s media code 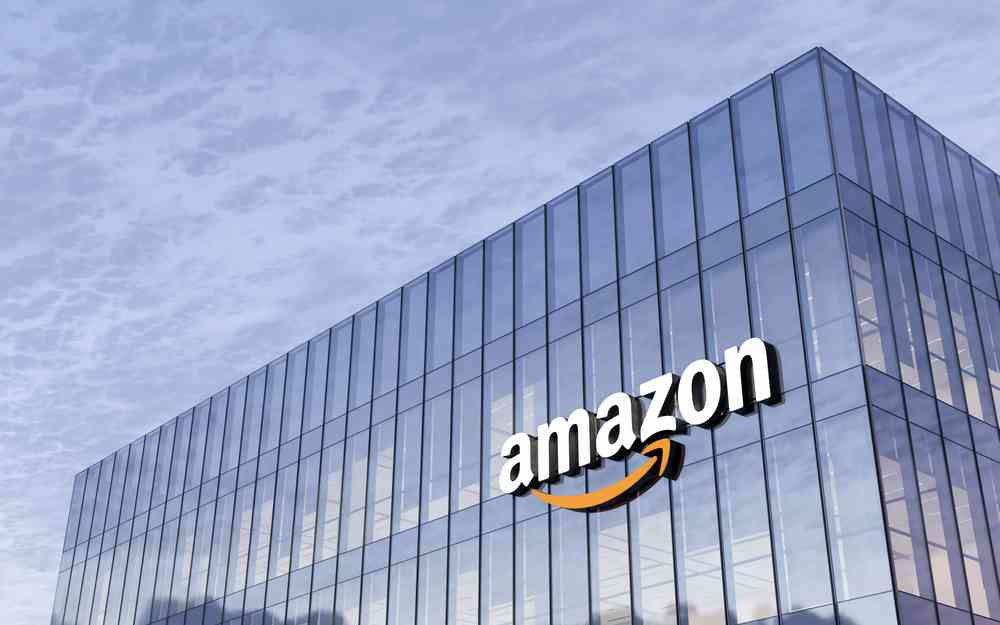 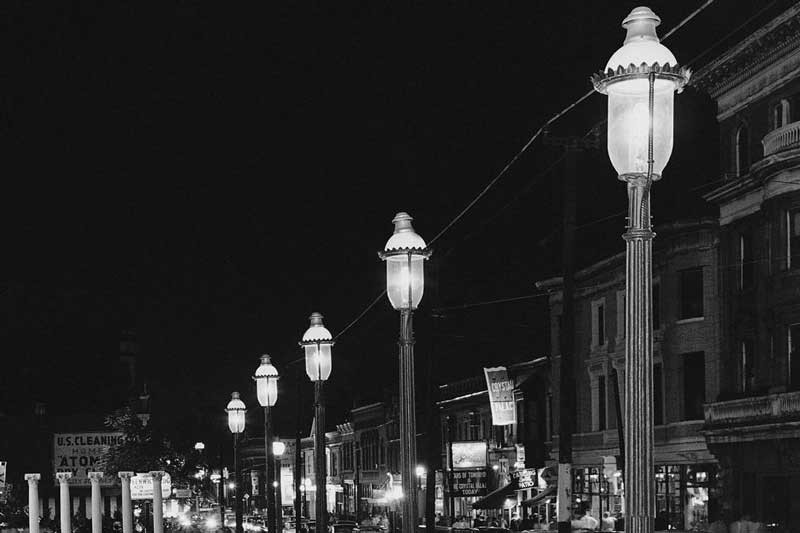 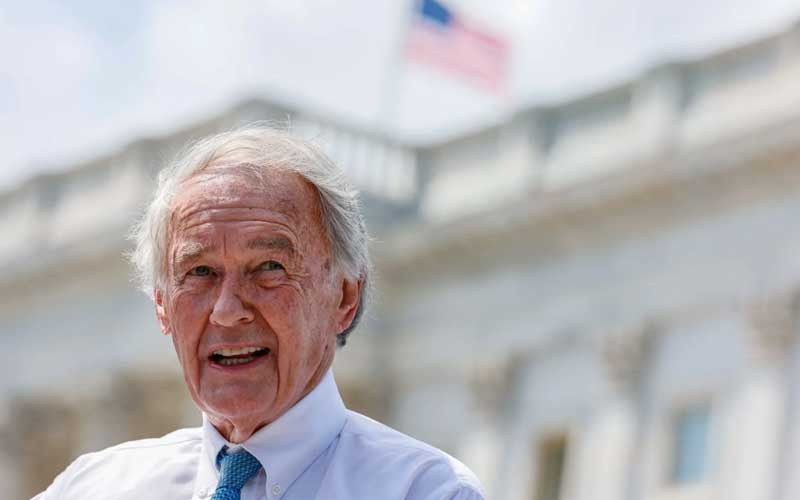