Impacts of pollution on the soil, main sources of climate change 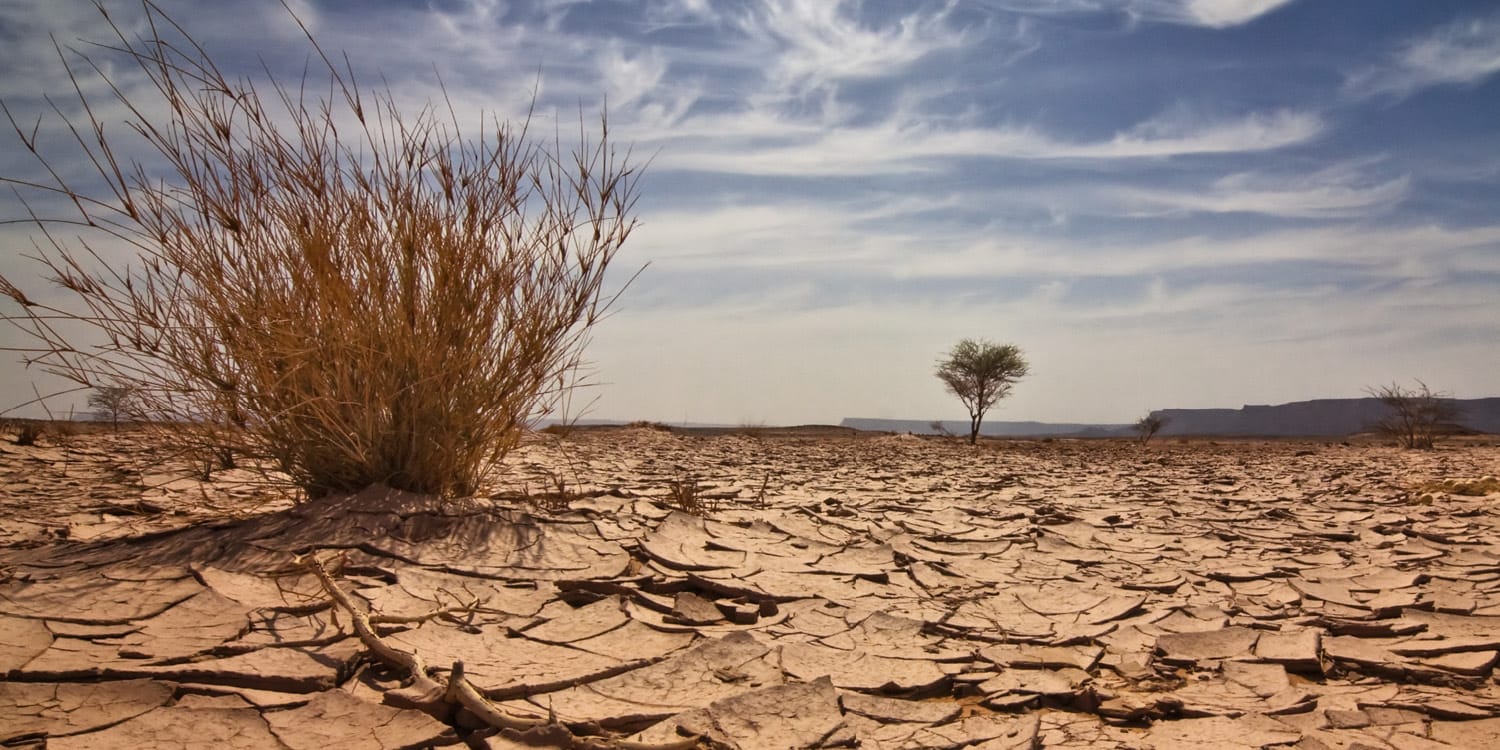 Many neutrals and the less knowledgeable are forced to think that climate change is driven by burning fossil fuels and land use practices, which include deforestation, landfills, land degradation and wildfires, among others.

THE global discourse on climate change has been largely dominated by carbon emissions resulting from the burning of fossil fuels, deforestation and land degradation, among others. Not much has been said at public level on the impact of pollution on the soil and this remains hidden and a cause for concern.

Many neutrals and the less knowledgeable are forced to think that climate change is driven by burning fossil fuels and land use practices, which include deforestation, landfills, land degradation and wildfires, among others.

This leaves out soil pollution without being talked about, less researched and publicised. By so doing, agents of soil pollution, mainly industries, mining, manufacturing and agro-based companies take advantage of people’s ignorance on these hidden activities to pollute the soil more.

Soil pollution generally refers to the presence in the soil of chemicals or substances at a higher than normal concentration, which has adverse effects on organisms. As a result of soil pollution being not very much visible, it becomes a hidden danger and a matter of concern.

While people are gradually gaining knowledge and understanding of soil pollution, concerns about soil pollution are being raised and gradually building up in many regions, hence it requires collaborative efforts to manage it.

Lack of publicity on soil pollution activities in many cases and situations, in attempts to protect the perpetrators, creates communication and knowledge gaps. This means that soil polluters can pollute at will and continue to register negative carbon footprints on the land, which is detrimental to ecosystems balance and services.

As the agents of global warming are driven by carbon emissions, mainly fossil fuel burning, deforestation, wildfires, land degradation, e-waste, among others, suck the atmosphere dry, soil pollution is dominated by agro-chemicals, industrial, factory and mine effluent, plastic mulch or broken down equipment.

The chemicals that pollute the soils are released into the environment in many ways, accidentally, intentionally as in the use of fertilizers, pesticides or through direct application or release via the landfills, legally or illegal. All these processes release gases from the soils into the atmosphere.

For this reason, many companies, individuals, institutions and systems bypass stringent measures of eco-compliance by labelling their chemical products eco or ozone-friendly, just to confuse people and force them into green buying. This is an unethical business-related practice that complicates the whole processes and makes it unmanageable.

Not all water is suitable for irrigation, therefore, it is not recommended to irrigate crops or plants with untreated water.

The diverse nature and sometimes the unavoidable practices both on the surface and underground makes soil pollution possible, although solutions are needed. Situations need to be managed, moderated and regulated for ecosystems to thrive and produce their services.

Soil pollution continues to cause damage, disrupt and impair main ecosystems produced by the soils and ecological balance of nature.

All the demerits of soil pollution have adverse effects on food security and micro-organism interactions and survival, due to toxin levels in the soils. Sometimes crops produced under these conditions may be unsafe for consumption by humans and animals.

Governments around the world are advised to take soil pollution seriously, guard against the continued accumulation of pollutants beyond the recommended levels in order to guarantee sustainable human health and well-being, including a healthy environment and safe food.

It is also essential to manage soil pollution through SMART agricultural practices, which are pollution free, emission free and environmentally friendly including guaranteeing food security.

Anthropogenic activities are the main drivers of soil pollution through disused factories and mines, uncontrolled landfills and derelict equipment, among others.

In many countries, there are a number of disused mines with open pools of water, including mine chemicals, which pose great danger to nearby soils and environments. Soils associated with mining activities, legal or illegal, are also in constant danger.

Activities, such as mining carried out using poor environmental standards, are on the increase in many developing countries, Zimbabwe included.

Uncovered pits are an eyesore, so are man-made gullies, degraded and silted rivers. Many rivers on which artisanal mining takes place are largely polluted by mercury as panners search for the yellow metal.

While industrial activities cannot be avoided, they need to comply with quality assurance regulations so that toxins are not released into the soil and water. The absorption of these pollutants by the nearby soils make the whole process unsafe.

Although the processes and procedures are complicated due to lack of dumping knowledge and practices, sometimes industrial authorities take advantage of the people’s lack of knowledge and voice and pollute the environment.

This has resulted in rivers, streams, ponds and wetlands drying up and killing the essential micro-organisms in the soil.