Best generators to buy in Zimbabwe 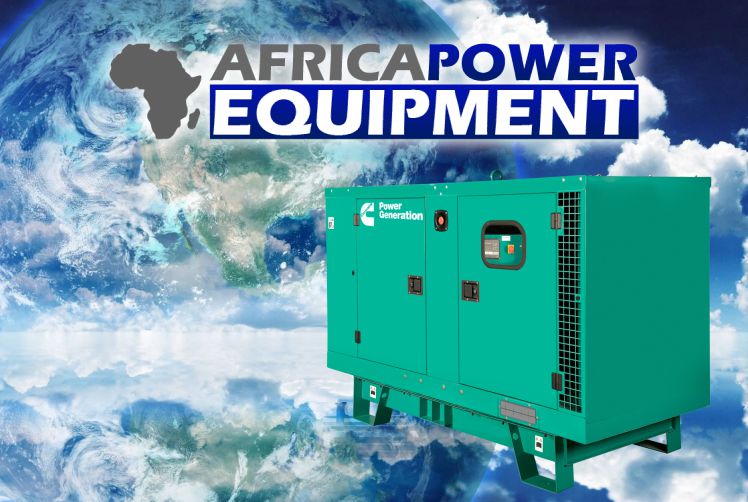 There are two major types of generator power supply systems: single phase and three phase. Small loads, such as those found in a home, can be run on a single-phase power source rather than on three.

As a result of a lack of foreign cash, aging equipment that frequently fails, debt, and low water levels at the Kariba power plant, Zimbabwe is currently undergoing an energy crisis.

In response to this, many homes and businesses are turning to generators as an immediate source of back-up power. Whether it be diesel generators, petrol generators, three phase generators, or silent generators – each has the distinct advantage of providing reliable electricity.

In this article, we consider some of the most popular generators on the market and the various applications for which they can be used by residents of Zimbabwe.

There are two major types of generator power supply systems: single phase and three phase. Small loads, such as those found in a home, can be run on a single-phase power source rather than on three.

A major application, such as an industrial site, a factory, or a manufacturing facility, will benefit most from a three-phase power supply system.

Much will be determined by how much power you’ll need and how much money you have to spend when deciding between single phase and three phase generators.

Either of these options is convenient for those who live off grid or require a backup power source for their homes or businesses. However, the amount of conductors a generator makes a significant difference in its ability to produce and distribute electricity.

Single-phase generators are a good choice if you simply need to power a few small home appliances and don’t mind paying a little extra up front. When maintaining an industrial site and avoiding costly downtime, a generator with a three phase power supply system is a must-have.

Diesel generators are far more fuel efficient than their petrol counterparts, typically consuming only half as much fuel over the course of an hour. Since portable diesel generators often cost less over time than gasoline generators, they are more cost-effective in the long run.

As a result of their superior fuel efficiency, diesel generators have a distinct advantage over petrol powered ones when it comes to power generation.

Diesel generators’ advantages in fuel efficiency and power generation are more readily apparent when generator use is regular and demand for electricity is high.

Generators on construction and farming equipment, for example, are put under a lot of strain, making diesel generators a great option under these circumstances.

If you only need power for a short period of time, then a petrol generator may be a better solution. There are numerous reasons why this is the case. Petrol generators tend to be less expensive than diesel generators and come in a wider variety of models and pricing points.

Diesel generators, on the other hand, are louder and emit more hazardous carbon dioxide emissions. A generator that is quieter and produces fewer noxious emissions might make operating a generator a more pleasant experience, especially if you are purchasing it for infrequent usage.

Silent generators: the best of both worlds

Silent diesel generators are constructed of composite materials and housed in a protective cage. Most of the time, these are layers of hard material that serve to reflect the sound energy back into the enclosure.

They also employ soft, porous materials, which collect sound energy and convert it to heat as a result of the process.

Silent generators are an excellent option in commercial office spaces which require a quiet and professional environment in order to conduct business appropriately.

They are also a great alternative for homes in remote areas that require a more constant alternative power source without disturbing the domicile peace and quiet.