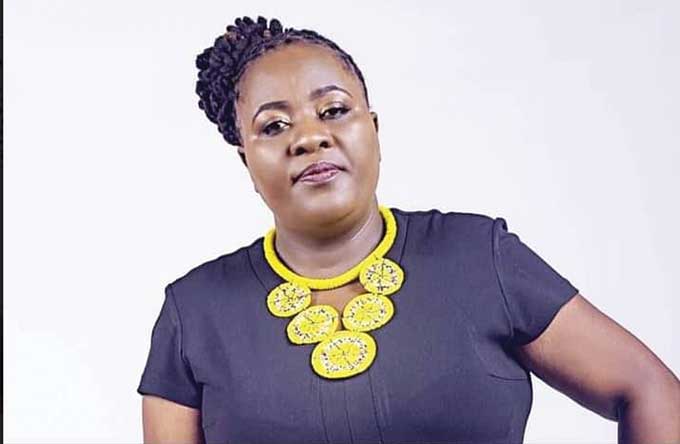 Makoni recently told NewsDay Life & Style that NACZ Manicaland province was satisfied with the level of co-operation from schools in the teaching of performing arts subjects such as music, dance, theatre and drama.

The current competence-based curriculum being taught in schools has a visual and performing arts component as part of the syllabus.

Makoni recently told NewsDay Life & Style that NACZ Manicaland province was satisfied with the level of co-operation from schools in the teaching of performing arts subjects such as music, dance, theatre and drama.

“As NACZ we are committed to play a part in the learning process, and ultimately contribute in making the arts a career of choice among young people,” she said.

Makoni said their inagural Legends Series theatre symposium held at the Courtauld Theatre in Mutare recently was aimed at restoring and building a sense of pride by using performance techniques of Zimbabwe’s yesteryear theatre legends such as Safirio Madzikatire, Cont Mhlanga and Dominic Canaventi, among others.

The symposium featured theatre doyen Daves Guzha and learners from five schools accompanied by their teachers.

“The Legends Series that cover all genres of the arts, is a novel programme, which aims at mentoring artists and learners in our province,” Makoni said adding that the intention was to tap from the wisdom and vast knowledge of gurus in the cultural and creative industry (CCI).

“The theatre symposium had a practical component whereby thespians from Second Street Writes Arts Organisation staged a play. This was then followed by a plenary discussion with Guzha’s presentation that took participants down memory lane as he chronicled the history of theatre from the pre-colonial times to date icing the cake.”

Makoni bemoaned the shortage of theatre venues in Mutare saying the Courtauld Theatre was the only community venue.

“The Courtauld theatre needs to be spruced up, thus, I am appealing to well-wishers to contribute towards renovating this venue,” she said.

NACZ Manicaland has lined up several activities for both up-and-coming artists including school children.

“I am glad the operating space has been opened up following the removal of COVID-19-induced curfews. The CCI was hard hit by the pandemic,” she said further noting that the first event was the learner in the workplace programme.

“We want to introduce learners to the practical side of theatre. We want them to be taken through the whole process of coming up with a play also assisted by registered artists who will be performing in schools.”

“More capacity building workshops are in store for Manicaland artists as well as an Arts and Culture Career Expo is also on the cards.”

Makoni urged artists and stakeholders in theatre to come up with more plays that resonate with people’s lives.

“Do not over-rely on donor funding, but find organic ways of making money through theatre. Build loyal and paying audiences and monetise your craft. We hope to have more cultural exchange programmes through partnerships with both local and international arts organisations,” she added.