Understanding the power of spiritual jurisdiction 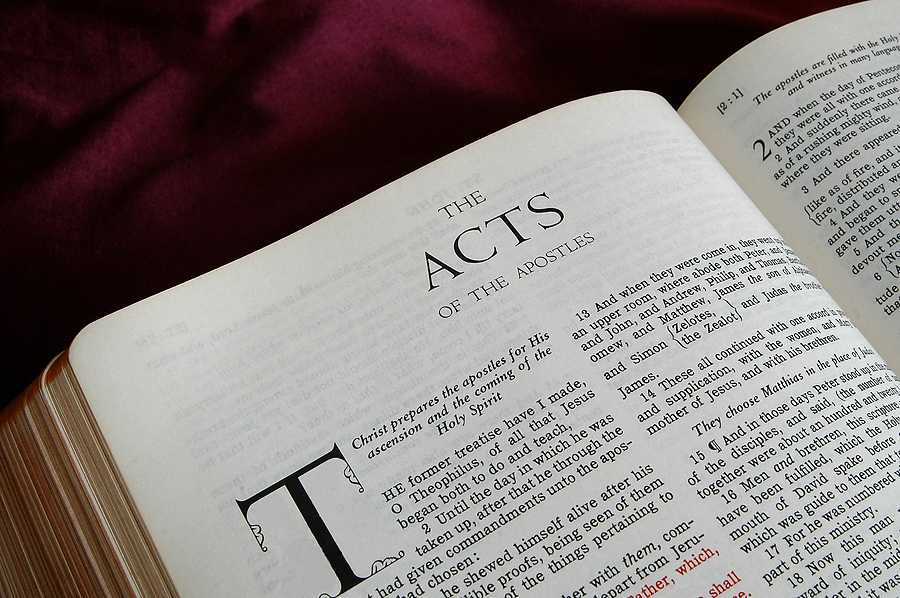 BY HUMPHREY MTANDWA Michael the archangel led other angels to cast the devil onto the earth from heaven when he rebelled against God. He defeated the devil and openly demonstrated authority and power over him and yet when he was fighting with the devil over the body of Moses, Michael had trouble fighting the devil. […]

Michael the archangel led other angels to cast the devil onto the earth from heaven when he rebelled against God.

The Bible carries another incident almost similar to this one, of an angel who was stopped from reaching Daniel by a demonic prince of Persia. The demonic prince had so much power that a second angel was sent to help deal with this prince. Finally because these angels were now two, the one with the answer managed to deliver the message and ran back to help the one who had remained in battle with this demonic prince.

When Adam sinned, he lost dominion over the world which had been given to him and because of this, he allowed the devil to take up the title of being the god of this world. The devil created systems and domains and delegated princes and different demonic forces into these territories. When Jesus defeated the devil, he took the headquarters but then sent us as his children into the world to dismantle the systems and dislodge the princes and different regiments in our territories.

Jesus sent us as his children to different territories with different tasks. If you go into a territory that you were not sent, it may cost you because you do not have the authority in that area, remember the angel was held by the prince of Persia because he was not in his domain. If Daniel was in Israel, nothing could have stopped the angel. When you function in your area of domain, there is the legal framework that supports you and you have no restrictions.

Spiritual authority comes from understanding the areas given for you to dominate by the Lord.

Yes, Jesus Christ defeated the devil and took back the lost domain, but the devil continued running the systems even though he lost the authority.

Because the devil understands the legal binding or has more information on particular areas, he uses this to his advantage. The secret is to understand areas delegated to you and the capacity you carry. Understanding of this will make you a master in life. Life is spiritual and governed from the spirit.

Humphrey Mtandwa is an anointed minister of the gospel and teacher of the Word based in South Africa. He has written several books including The Enoch Generation, Truthfulness and Theophany. He blogs at mtandwa.blogspot.com and can be contacted via e-mail or WhatsApp on +27 610286350.
Share this article on social