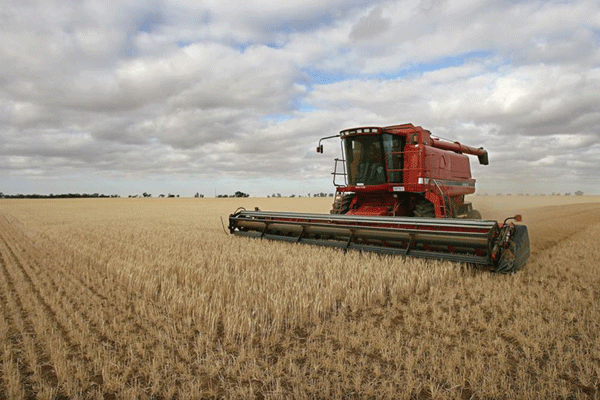 BY OBERT SIAMILANDU/STEPHEN CHADENGA THE Midlands province has reportedly surpassed its winter wheat hectarage target this season by 1 160 to 7 400 hectares.

Agricultural Advisory and Rural Development acting provincial director for Midlands Medlinah Magwenzi said: “We are delighted as a province that we surpassed our winter wheat hectare targets. This shows how dedicated we are towards farming as a province.”

Magwenzi was addressing guests at DCK Farm in Kwekwe on Thursday. Lands and Agriculture minister Anxious Masuka was part of the delegation.

DCK Farm owner Douglas Kwande said about 750ha on the farm are under winter wheat, while encouraging other farmers to follow suit.

Meanwhile, preparations for this year’s edition of the Gweru Agricultural Show are in full swing with dates for the business extravaganza already set.

“So far more than 75 exhibitors have confirmed participation and we are targeting more than 150 (exhibitors) by the time the show begins,” Chikukwa said.

Some of the major participants who have already taken up stands include Unki Mine, Bata, Zimasco and Ziscosteel, among others.

Main activities during the agricultural show will include the business day for exhibitors on the first day, the business conference and an exhibitors’ reception and dinner on August 19.

This year’s show will be held under the theme Focus, Innovate and Attain Sustainable Economic Development.