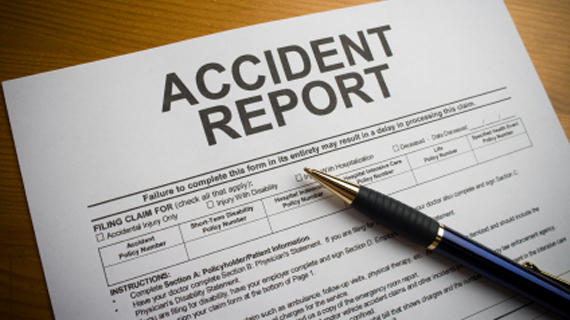 BY STEPHEN CHADENGA THREE people died on the spot, while six others were injured when the vehicle they were travelling in, an Isuzu truck burst a front tyre and overturned along the Gokwe-Kwekwe Road on Sunday morning.

The truck had nine people on board who were heading to Kwekwe.

“Circumstances are that James Mudinga aged 58 of 10851 Mkoba 20 was driving a metallic green Isuzu KB 200 from Gokwe Centre towards Kwekwe with nine passengers on board.

“Upon approaching the 90km peg, the vehicle had a right front tyre burst resulting in the driver losing control. The vehicle swerved before overturning and landing on its roof.”

Mahoko said the deceased and the injured were ferried to Gokwe South District Hospital.

“Police are appealing to members of the public to exercise maximum caution and adhere to all traffic regulations when driving,” he added.