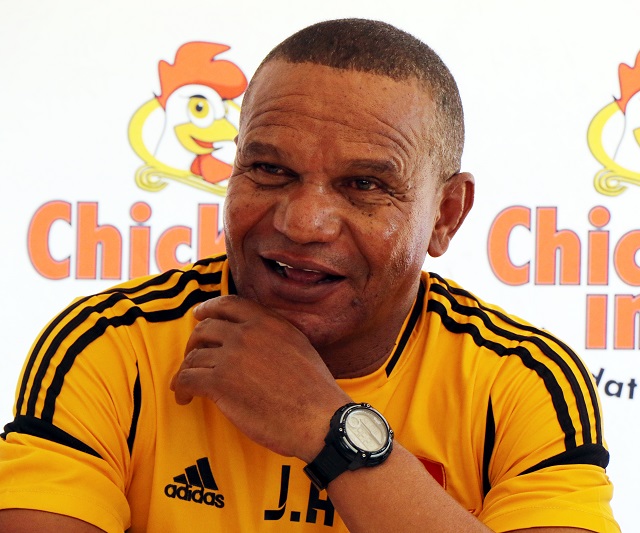 [ad_1] BY FORTUNE MBELE CHICKEN Inn coach Joey Antipas wants to see his team improve its record in the Chibuku Super Cup, which has eluded the Bulawayo-based side for years. This year, the tournament took a different approach, with teams having been placed in four groups based in Harare, Bulawayo, Mutare and Zvishavane. The top […]

CHICKEN Inn coach Joey Antipas wants to see his team improve its record in the Chibuku Super Cup, which has eluded the Bulawayo-based side for years.

This year, the tournament took a different approach, with teams having been placed in four groups based in Harare, Bulawayo, Mutare and Zvishavane.

The top two from each pool will qualify to the quarter-finals.

The GameCocks currently sit at the top of the pile in Bulawayo, although they have the same points tally as Highlanders, while Bulawayo City and Bulawayo Chiefs have a point each.

Chicken Inn are up against Bulawayo City tomorrow before they face off with their fierce rivals Highlanders, with both games being played at Barbourfields Stadium.

“What we want is to go as far as possible in the Chibuku Super Cup. We haven’t really done well in the Chibuku Super Cup if you look at our history, so we are trying to get a step further. All the games that we are playing now are local derbies. It is going to be fierce so we just get ourselves ready for our Wednesday day against Bulawayo City,” Antipas said.

In 2019, Chicken Inn were bundled out of the Chibuku Super Cup by Manica Diamonds in a 6-5 penalty shootout after a 1-1 draw in the first round.

The previous year, they were banned from the tournament after they were found guilty of causing the abandonment of a first round clash against Yadah in 2017.

In 2016, they fell 1-0 to Triangle in the first round and the year that Antipas won the title in 2015, Chicken Inn went as far as the quarter-finals where they lost 5-3 in a penalty lottery against Chapungu after a 1-1 draw in regulation time.

Antipas said he needed just three points and he will be assured of a quarter-final birth.

“The Zimbabwe football season has been a year of stops and starts and now we start again with Chibuku Super Cup and three games to go. We are hoping to progress from the group stages. We need to get a maximum of three points and then we cruise to the quarter-finals. That is what we are planning to do,” he said.

He figures it would not be easy in the last three games.

“It is not going to be easy because all the teams are done to scratch and we all start at the same time, so it’s anyone’s game. We are playing against Bulawayo City on Wednesday, re-vitalised Highlanders on Sunday and finish off with Bulawayo Chiefs,” Antipas said.

In the first round of the matches, Chicken Inn flew past Bulawayo City and Bulawayo Chiefs and drew against Highlanders.

Chicken Inn yesterday unveiled their home, away and alternative playing kits, travelling kits, tracksuits, formal wear supplied by Kelme China. Club chairperson Juta Tshuma paid tribute to the club’s main sponsor Simbisa Brands and partners Nicoz Diamond, Bonvie and Blackshark Protection Services for their support and for “… chipping in with the rest of the equipment and kits”. 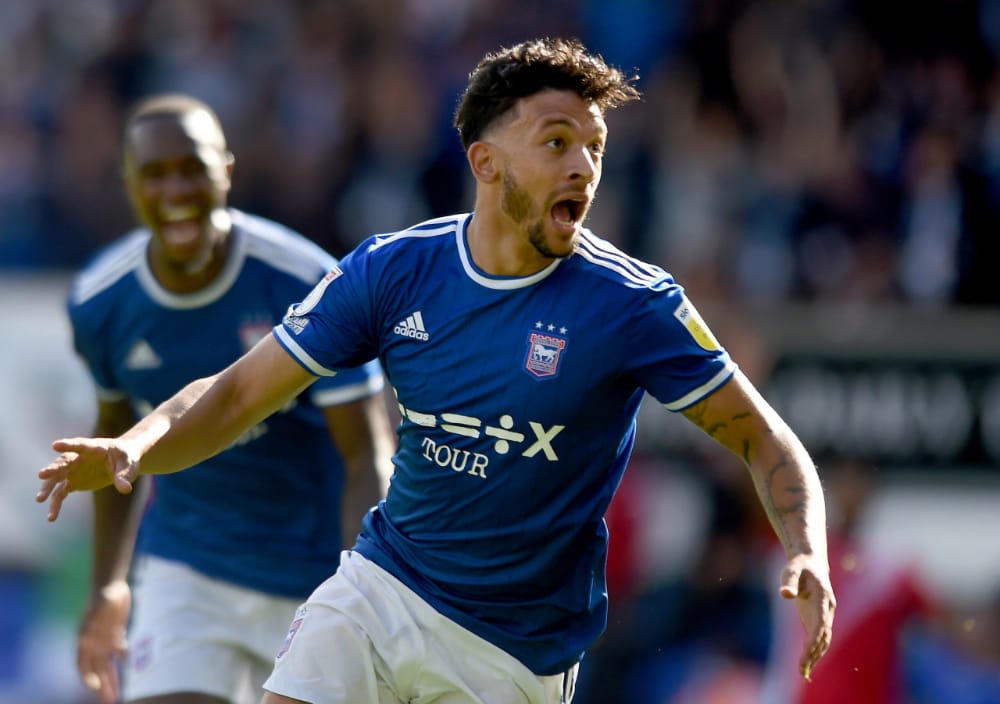 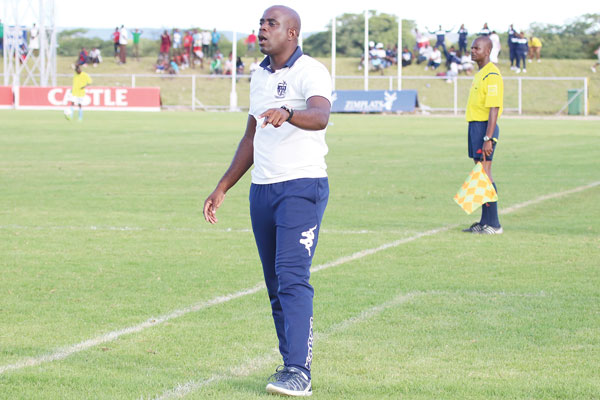