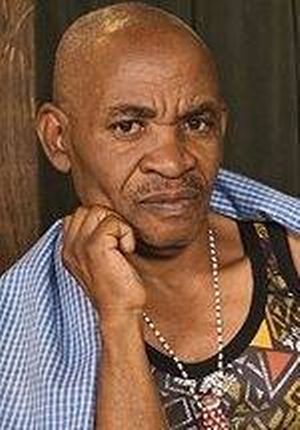 According to Muvhango’s Facebook page, the actor passed on Monday night after a long illness.

Moeti, who played the character of Vho-Mushasha, was known as the healer and sangoma to the people of Thathe and the royal Mukwevho family on the show.

“Its with great sadness that we announce the passing of Mr Sammy Moeti who used to play Vho-Mushasha. A man who brought us great entertainment and amusement. He passed on last night after a long illness. Our most sincere condolences go out to his family. May your soul rest in peace,” the show announced on Facebook.

Messages of condolences have been pouring in for the late actor.

No funeral and memorial services arrangements have been announced at this point in time.