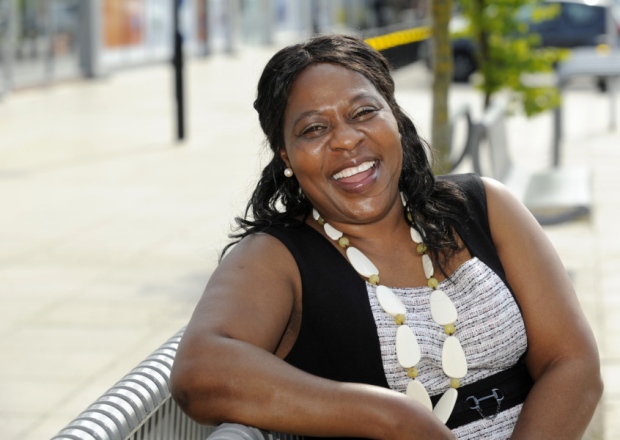 A Zimbabwe born grandmother who has dedicated her entire adult life to looking after disadvantaged children has received an MBE in the Queen’s Birthday Honours.

LEEDS – A Zimbabwe born grandmother who has dedicated her entire adult life to looking after disadvantaged children has received an MBE in the Queen’s Birthday Honours.

Jennie Ngulube (51) has received the prestigious award in recognition of her ‘services to children’ – a job she says she feels is her “calling”.

After working at an orphanage in her native Zimbabwe, the mother -of-four moved to Leeds in 2002 and has since fostered around 20 children at her Moor Allerton home.

Ranging from day-respite to long placements lasting up to four years, Jennie said she can’t imagine doing any other job and is stunned by her MBE honour.

“I’m humbled and thrilled. It’s something I never imagined would happen. The work I do is from the depth of my heart so it’s a pleasure to be recognised in the way it has. It’s an absolute honour.”

Ngulube worked as a teacher in Zimbabwe and had intended to follow that career path back in the UK, until she explored foster caring. She was approved by the Leeds branch of Swiss Foster Care in 2007 and says has never looked back.

“It’s a calling for me. I can’t see myself doing anything else. I absolutely love doing what I do.”

Ngulube credits her family – which includes her four children aged 20-32 and a one-year-old granddaughter – with helping make a difference to her foster children. She said: “It’s not only me, it’s my family as well – it’s not something I do on my own. I love kids and seeing the difference in children who come from very difficult circumstances most of the time. There’s nothing as satisfying as seeing children thrive. We’ve had kids come from very troubled backgrounds and seen them grow and become very confident in themselves.”

She added: “It’s a pleasure to be able to do it. I’m lucky as well to come across the kids that I have – I also get something from it too.” – Yorkshire Evening Post