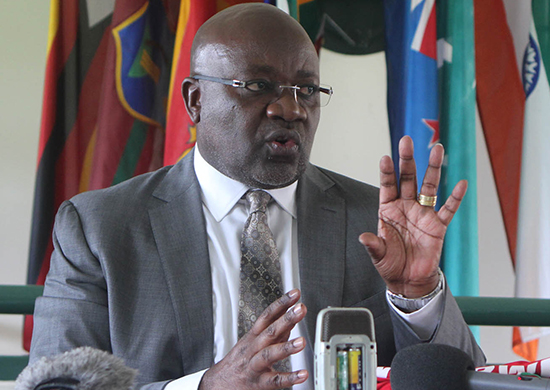 ZIMBABWE Cricket (ZC) could have landed themselves in trouble with the Sports and Recreation Commission (SRC) for going ahead with the Pakistan tour despite safety concerns in the Asian country after a suspected terrorist attack in Karachi last week.

ZIMBABWE Cricket (ZC) could have landed themselves in trouble with the Sports and Recreation Commission (SRC) for going ahead with the Pakistan tour despite safety concerns in the Asian country after a suspected terrorist attack in Karachi last week. BY HENRY MHARA

The team left the country on Sunday for their tour, which includes two Twenty20 internationals and three one-day internationals. The tour runs from Friday until the end of the month in Lahore.

Zimbabwe’s tour was, however, against the advice of the Foreign Affairs ministry and the SRC, who had instructed ZC to cancel the trip because of security reasons.

If the tour goes ahead as scheduled, Zimbabwe will become the first top-level international cricket team to play in Pakistan since Sri Lanka’s team bus was attacked in 2009.

ZC had initially suspended the trip last Thursday before making a U-turn later that day.

In a statement yesterday, the SRC said they were disturbed to learn that ZC had gone ahead with the tour against the government’s advice and have promised to take appropriate measures.

“We have learnt with great concern that the ZC tour to Pakistan went ahead in spite of the SRC’s decision not to clear the tour for security reasons,” SRC said.

“Without condoning the action taken by ZC, we pray and hope that our security concerns will not manifest themselves and that our team will be safe from any harm of any nature.

We also wish them success in the five-match series.

“Going forward, the SRC will engage ZC for them to account for their decision to proceed with the tour.

“We wish to reiterate that the safety of the team was the overriding consideration in making our decision.

No measure of benefits can supersede the sanctity of human life,” the statement added.

ZC board chairman Wilson Manase told reporters on Sunday that they had made the decision to sanction the tour after getting assurance from their Pakistan counterpart that they would provide high security for the team.

“We have closely looked at this particular tour, right from the time when it was mooted.

We have been closely monitoring the situation and for us to arrive at the decision to send our team there, we are confident that they will be safe,” Manase said.

“The Pakistan Foreign minister and the State Security minister also called me on Friday to give assurances and confirm that things are in order. This is the highest echelon of government in Pakistan.”

“We consulted the government and told them what our intensions were and the SRC was clear in their position to us and what their recommendation was, but they left it for us to decide.

We sent a mission there and they came up with their recommendations and after that, we had to seek approval from relevant agencies in government on the situation at hand and we were assured that it was OK to go,” he said.

Manase also dismissed reports that Zimbabwe had committed to the tour for financial gain, saying Pakistan were one of the few countries who stood by Zimbabwe when other countries were unwilling to tour the African nation, so they were returning a favour. 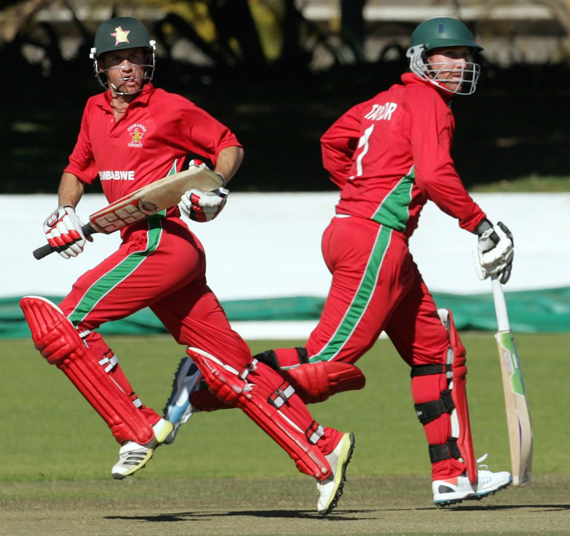 By The Standard May. 31, 2015
Zimbabwe cricket team assured of safety

By The Standard and Newsday May. 26, 2015
Near-wins frustrate Zim players

By The Standard and Newsday May. 19, 2015
Pakistan tour lands ZC in soup 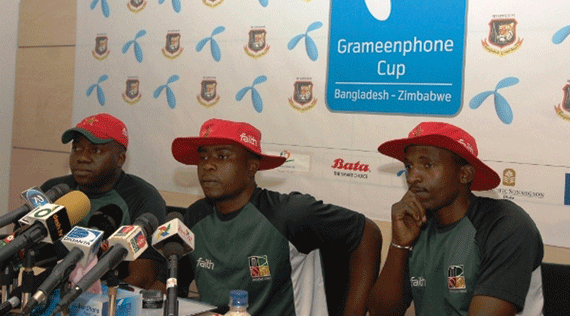