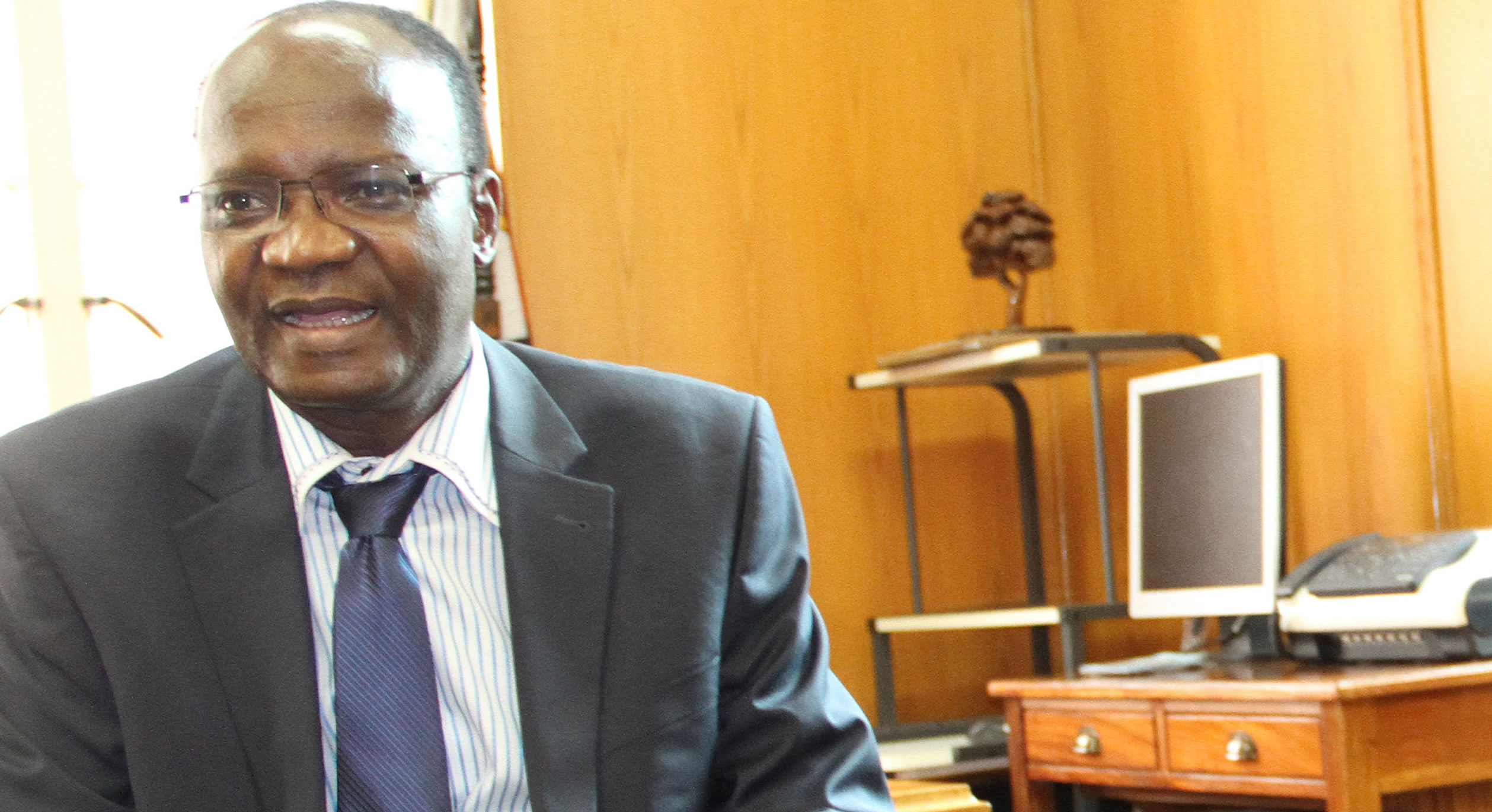 Information minister Jonathan Moyo says Zulu King Goodwill Zwelithini must intervene to end the xenophobic attacks in South Africa where lives of thousands of Zimbabweans could be in danger.

Information minister Jonathan Moyo says Zulu King Goodwill Zwelithini must intervene to end the xenophobic attacks in South Africa where lives of thousands of Zimbabweans could be in danger.

South African authorities yesterday said 276 displaced foreigners were being accommodated in Isipingo, 196 in Greenwood Park while the number of foreigners seeking help in Chatsworth fluctuated between 800 and 1 000 following the violence in KwaZulu-Natal.

The violence has been blamed on alleged statements by King Zwelithini that foreigners should leave South Africa. Moyo has been using social media to condemn the attacks.

“King Zwelithini must extinguish what he ignited. Xenophobia is a crime against humanity,” Moyo tweeted in one of the first public reactions from a Zimbabwe government official to the wave of violence that has horrified many Zimbabweans.

Water minister Saviour Kasukuwere tweeted that the treatment foreigners were receiving in South Afrca was worse than apartheid.

“These attacks are a shame on us as Africans.Honestly treating each other worse than apartheid is sad (sic),” he said.

On Monday, Moyo told ZiFM that South African authorities should act decisively to halt attacks against foreigners in that country.

“The fact that there is xenophobia or xenophobic attacks in South Africa does not mean people from Zimbabwe and elsewhere in the region should not visit that country,” he said.

“What it means is that those responsible in South Africa, the government in particular, should live up to their responsibilities.”

He said the South African government had an obligation to stop attacks against foreigners.

“It is not just the condemnation we would like to see, we would like to see the South African government using the rule of law to deal with this problem and to prevent it in accordance with obligation under the Vienna Declaration on xenophobia,” he said. “That’s what we expect them to do.”

Zimbabweans were among the worst affected in the last xenophobic attacks that occurred in 2008.

Nhleko and his fellow ministers from the JCPS cluster said government was taking a no-nonsense approach in dealing with perpertrators of anti-foreigner violence.

“We want to assert the government’s position that any lawlessness will not be tolerated,” Defence Minister Nosiviwe Mapisa-Nqakulu said.

“The government will not hesitate to enforce the laws of the country and we will continue to act speedily and decisively on any criminal activity in South Africa under any guise.”

Mapisa-Nqakulu said at least 48 people had been arrested since the weekend in connection with attacks on foreign nationals.

Additional law enforcement officers were being mobilised from around the country and deployed to affected areas to prevent further attacks. − Additional reporting by Ana/News24