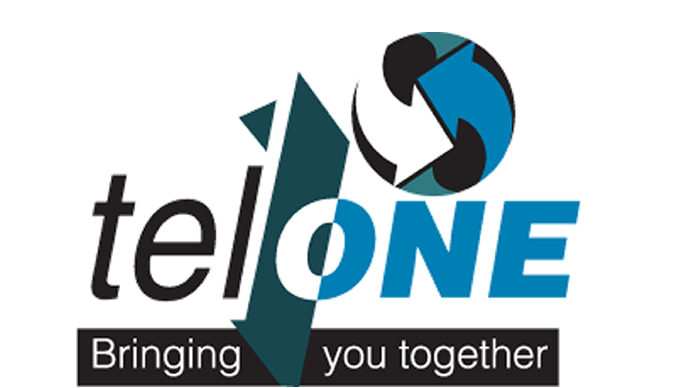 A Harare-based debt collector contracted by TelOne has been accused of harassing relatives and associates of the fixed telephone operator’s clients as it steps up efforts to recover debts.

A Harare-based debt collector contracted by TelOne has been accused of harassing relatives and associates of the fixed telephone operator’s clients as it steps up efforts to recover debts.

Flaintop Business Consultancy (FTBC) has been accused of unprofessional conduct by Bulawayo residents who have been receiving final letters of demands for money owed to TelOne by relatives.

Relatives or associates, some cited as next of kin by defaulting TelOne clients, are being given seven days to settle bills or face litigation.

One of the victims, Ekem Moyo, said he felt harassed by FTBC, after he was ordered to pay his brother’s outstanding bill.

“When I received a letter from FTBC I went to TelOne offices in Bulawayo and asked to see the forms that I signed as a guarantor for my brother,” Moyo said last week.

“When my brother wanted a phone to be connected at his house he requested that I fill the form from TelOne as his next of kin.”

He said TelOne later clarified that he was not a co-debtor as claimed by FTBC, but was concerned that many innocent residents could be harassed by the debt collector.

Moyo said it was intriguing that TelOne contracted a Harare- based debt collector with no offices in Bulawayo.

Sidney Sibindi, another Bulawayo resident said representatives of the debt collectors were rude when they approached him.

“The debtor collectors did not want to hear my side of the story. They only told me to report at TelOne office so I could make a payment plan with them,” he said.

“I did not sign a form from TelOne specifying that I was a guarantor for my friend’s debts.”

A visit to TelOne offices last week showed that many residents had responded to the FTBC letters.

“I need to first verify with the Bulawayo office. I will come back to you with a comment,” Harry said.

Last year, TelOne engaged debt collectors to recover $190 million from customers, including $40 million owed by the government in unpaid telephone bills. FTBC officials were evasive when Southern Eye contacted them for comment.