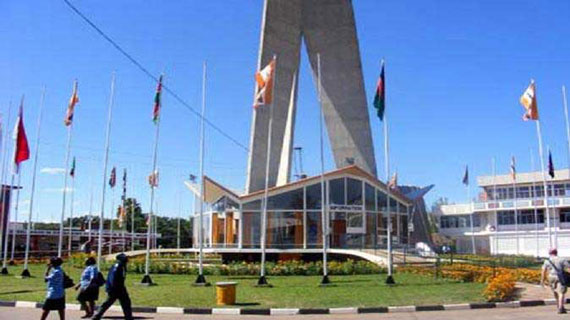 HOTELS and lodges in Bulawayo are fully booked for the Zimbabwe International Trade Fair (ZITF) set for April 28 to May 2.

HOTELS and lodges in Bulawayo are fully booked for the Zimbabwe International Trade Fair (ZITF) set for April 28 to May 2.

“Bulawayo hotels are prepared as usual, although a challenge has been posed with the shifting of the dates as there were already other commitments for the new dates.However, the situation is manageable,” Mulinde, who is also the general manager of Holiday Inn Bulawayo, said.

“All hotels are already at 100% booked for the ZITF period. Some lodges are also fully booked during the period. However, a few are yet to fill up.”

Exhibitors usually book well in advance of the trade fair and by the beginning of April there would be no room for accommodation.

This year’s exhibition will run under the theme “Simulating Trade: Seizing opportunities to accelerate growth”.

Germany, India, Malawi, Mozambique, Pakistan, Poland and South Africa are some of the countries that have so far confirmed participation at this year’s show and ZITF general manager Noma Ndlovu last month indicated enquiries had come from other European and Asian countries.

Last year, 19 countries, including the United States, which had not set foot at ZITF for 10 years, and close to 400 firms, participated.

China was the biggest exhibitor in 2014 occupying more than 1 000m2 up from 600m2 in 2013, but there were no major companies; just small-to-medium enterprises.