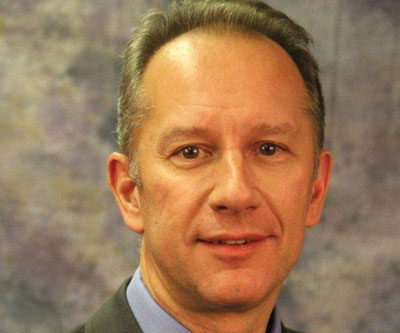 “The difficulties that AfrAsia Bank Zimbabwe Limited (ABZL) was facing arose primarily from legacy issues within the bank and the difficult economic environment within the country,” James Benoit, chief executive of AfrAsia Bank Limited (ABL), said in a statement released on Friday last week.

“We have, over the past months, been working diligently to shore up liquidity and capital, in order to provide tangible and sustainable solutions to the current situation faced in Zimbabwe. Discussions with one international investor had reached an advanced stage, but we were unable to get through to a conclusive agreement on satisfactory terms and conditions.”

The development leaves the group’s two other units – microfinance firm MicroKing, which had already been put up for sale, and asset manager AfrAsia Capital Management facing an uncertain future.

The Reserve Bank of Zimbabwe last week cancelled the local unit’s operating licence after determining that it was no longer in a sound financial condition.

Since the introduction of a multiple-currency system in 2009, Zimbabwe has been going through an economic slowdown due to liquidity challenges and a fragile global financial environment.

Benoit, however, said the termination of ABZL’s banking activities in Zimbabwe will not affect in any manner whatsoever operations, clients and commitments of ABL in Mauritius and other parts of the world.

Early this year ABL decided to exclude its Zimbabwean subsidiary from the group’s consolidated accounts in a move it said will “isolate any additional risks”.

“Dealing in Africa is not risk free, as our investment in Zimbabwe has demonstrated,” he said in the group’s 2014 annual report.

“Concurrently, we have ensured that the risks of Zimbabwe are ring-fenced and do not affect our main stream operations on the AfrAsia Bank balance sheet,” he said.