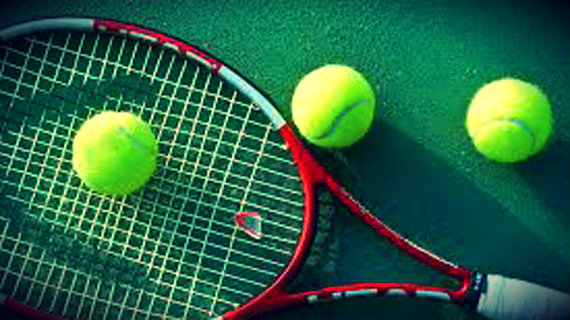 TENNIS Zimbabwe is expected to unveil a budget of over $100 000 required to successfully host their 2015 Europe/Africa Zone Group II tie against Bosnia and Herzegovina.

TENNIS Zimbabwe is expected to unveil a budget of over $100 000 required to successfully host their 2015 Europe/Africa Zone Group II tie against Bosnia and Herzegovina.

The tie, which was confirmed after the draw conducted at the International Tennis Federation headquarters in London last month, will take place in the capital between March 6 and 8 next year.

Tennis Zimbabwe President Regis Bhunu told our sister paper NewsDay Sport yesterday that although the budget was yet to be finalised, they were hoping to raise over $100 000.

“It will go towards hosting the Bosnia and Herzegovina team while we will also be required to cover the airfares and accommodation for the match officials who will be in charge of the match.”

In an effort to expose local players to international competition, Tennis Zimbabwe recently hosted two ITF Futures tournaments in the capital which were bankrolled by NetOne and Twenty Third Century Systems.

However, the upcoming Davis Cup assignment will be Zimbabwe’s first home match in eight years since hosting Norway in a Euro/Africa Zone Group II first round tie at Harare Sports Club in April 2006.