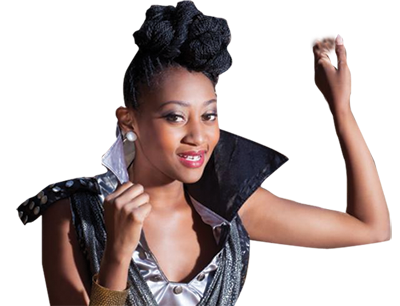 THE Matabeleland Fashion Week was launched on Saturday at the Heath Streak academy with displays by various designers to introduce the event which will be run in Bulawayo annually.

THE Matabeleland Fashion Week was launched on Saturday at the Heath Streak academy with displays by various designers to introduce the event which will be run in Bulawayo annually. BATANAI MUTASA/ NONHLANHLA SIBANDA

Crowd favourite, Nkululeko Ncube of Ara Kani, scooped the best male designer award amid cheers from spectators who were impressed by his designs on the ramp.

“I am inspired by creative freedom and rebellion from conventions,” said Ncube.

He told Southern Eye Lifestyle that there was stiff competition because many of the designers were very skilled.

“However, most of them are scared to be too creative and that’s how I then stand out because I always want to do something different,” Ncube added.

Outstanding sponsors were Langa Cosmetics, Lesel Brands and Matabeleland Steam Laundry. Matabeleland Fashion Week founder Amanda Mtangadura, an image consultant said she was pleased with the number of people and organisations which came on board.

“I am very happy and satisfied with the outcome of the launch,” she said.

“It brings me much joy as this is a first. The major highlights of the show was more than 400 people coming out in their numbers to support and organisations which sponsored the event.

“The designs were remarkable and next time we will make it bigger and better.”

The inaugural ceremony was graced by Miss Commonwealth Botswana Portia Sam and internationally acclaimed Maita Marimo, who has showcased in New York.