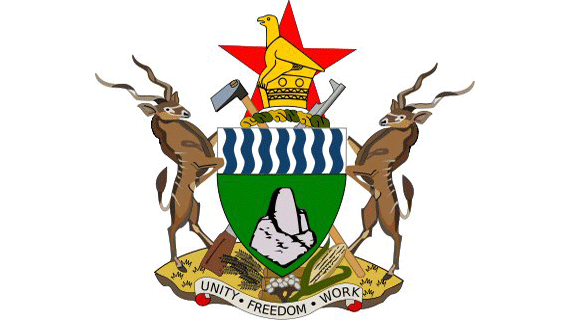 A government-approved programme to give micro loans and training to young people in rural areas is helping to stem the influx of migrants to Zimbabwe’s urban centres.

HARARE — A government-approved programme to give micro loans and training to young people in rural areas is helping to stem the influx of migrants to Zimbabwe’s urban centres.

Up to 10 000 young people aged 18 to 32 (48% of them women) have directly benefited from this programme, says the International Labour Organisation (ILO), but the problem is huge as young people (defined as above) make up 80% of the unemployed, according to the official statistics agency Zimstat.

“By setting up income generation projects for youths in rural areas, we are also reversing rural to urban migration,” chief technical adviser with ILO, which initiated the programme in Zimbabwe, Manzoor Khaliq, said.

“Once youths see the benefits of staying in their rural communities, they will not move to cities and towns and create pressure on the urban economy.”

Training for Rural Economic Empowerment (TREE), which is also supported by the government, the Zimbabwe Congress of Trade Unions (ZCTU), the Employers’ Confederation of Zimbabwe (Emcoz), the Danish Africa Commission and SNV (an international non-government organisation) has already covered half the country and invested some $8 million, Khaliq said.

“Unfortunately, a good number of the beneficiaries are using land that does not have title deeds as they are doing their projects on resettled land”

Prospective beneficiaries under TREE submit business proposals. These are then vetted by local structures including village heads, the Ministry of Youth, and personnel from the district administrator’s office to determine the youths’ poverty status and age, and to assess the project’s viability.

A second tier of assessment is done by a provincial committee and the final proposal is then forwarded to the national steering committee comprising several ministries, ILO, ZCTU, Emcoz, the UN Development Programme, UN Women, SNV and representatives of commerce and financial institutions.

Most of the projects are agro-based and include fish farming, poultry, dairy production, piggeries, horticulture and beekeeping.

Samuel Mharidzo (30) from rural Murehwa about 100km north-east of Harare, decided to stay in his village.

Having failed at High School exams he had resigned himself to being a cattle herder in his village. But thanks to TREE his fortunes have changed dramatically.

“I started off with carrots and leaf vegetables, but have since diversified to include potatoes and sweet potatoes that I sell in Harare. The results are amazing as I have managed to achieve so much in a short space of time — things I never dreamt I could ever have in a whole lifetime,” he said.

Two years into his project, Mharidzo secured a $5 000 loan from a money-lending institution with the help of ILO that helped him buy a small truck for transporting his produce.

Apart from building a modern house for his family of three, he has also renovated his widowed mother’s house, bought seven cows and four goats, and invested in two ploughs, three wheelbarrows and an ox-drawn cart.

He has a small grocery and employs an assistant to help run it. He has two other permanent hands to help him with the horticulture project, and also hires casual labourers when needed.

Last year, he helped his younger brother start a similar project on a small plot donated by their mother, by providing him with some start-up capital and skills that he had acquired under TREE.

“In fact, I have helped up to five other villagers start their own projects. They might not be doing as well as I am but they will grow with time. This way, a big number of people from my village will manage to generate their own income and even employ others. That will make it unnecessary to go to Harare, for instance, to look for a job,” Mharidzo said.

Zimbabwe-based independent economist John Robertson commended the programme but said the government needed to address the issue of land tenure. “Most of the projects under the programme are agro-based. Unfortunately, a good number of the beneficiaries are using land that does not have title deeds as they are doing their projects on resettled land.”

The government embarked on a fast-track, and sometimes violent, land redistribution exercise from 2000, seizing farms from around 4 500 commercial white farmers and giving them to thousands of landless blacks. It subsequently gave 99-year leases to the new owners of subdivided farming plots, but banks are reluctant to accept them as collateral.

“The project needs to have security of tenure so that they can borrow from banks independently, but the leases have proved to be unsuccessful in that regard,” Robertson said.

Under TREE, ILO channels funds to service providers such as finance institutions and the money is used as a revolving fund.

ILO also provides technical support and helps to develop the land, some of which is donated by villagers.

“We are trying to link the beneficiaries to the formal market and help them graduate from being informal businesspeople. We are connecting them to crucial associations so that they can benefit from interaction with them,” Khaliq said. He thinks the programme is practical as it identifies opportunities in the communities themselves. TREE also “assesses the real needs of the people using grassroots input, rather than imposing its own projects”.

By The Standard and Newsday Jun. 26, 2014
Stemming Zimbabwe’s urban influx 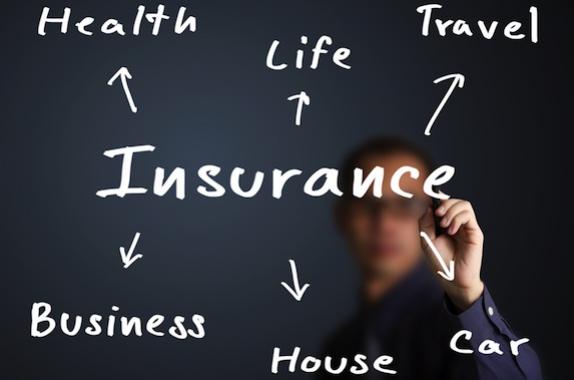 By The Southern Eye Feb. 10, 2014
Kwekwe council property not insured 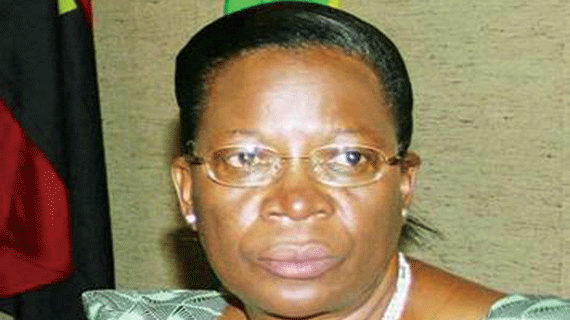