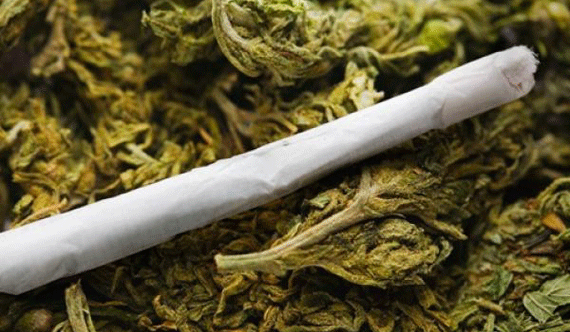 A NKAYI man who was convicted of cultivating 356 plants of mbanje in March is still languishing in remand prison awaiting his fate after the magistrate dealing with his case sent the remittal of the case letter to the Prosecutor General (PG) after realising the proper sentence for the offence was beyond his jurisdiction.

Tymon Ndlovu (50) of Sikobokobo was convicted by Nkayi magistrate Ndumo Masuku sometime in March this year for cultivating 356 plants of mbanje and selling the processed illicit drug to some villagers.

After realising that the appropriate sentence for the offence was beyond his jurisdiction, Masuku wrote to the PG’s office seeking permission to sentence Ndlovu.

The letter written on March 26 and seen by Southern Eye reads: “The above mentioned accused is facing two charges of contravening Section 156 of the code and was duly convicted on his own plea of guilty. The accused was found cultivating 356 plants of mbanje with average height of 1,5m. In my opinion, such a substantial quantity of drug would warrant a sentence in excess of my jurisdictions (two years) hence my remittal of the case to you in terms of the Magistrate Court Act for further direction.”

The PG has still not responded to the magistrate’s letter.

Allegations against Ndlovu were that on March 14, detectives were tipped off that he was dealing in mbanje after they had arrested two villagers found in possession of the drug.

A raid made at Ndlovu’s home unearthed 356 plants of mbanje in his garden and some processed and ready for sale.