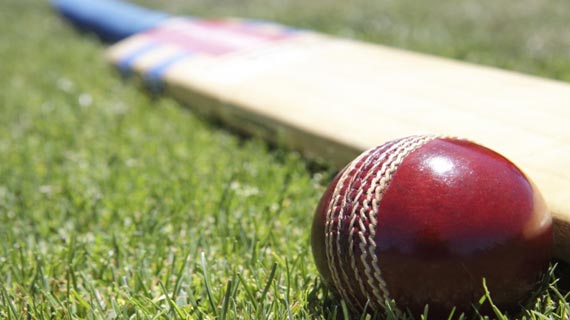 MUTARE — Mountaineers lifted themselves off the bottom of the table with a six-wicket victory after skittling Matabeleland Tuskers for 63 in under 20 overs in Mutare.

The start had been delayed by rain and another interruption trimmed the match to 37 overs per side, but Tuskers barely managed half those.

Prosper Tsvanhu claimed five for 14, his maiden one-day five-wicket haul, having begun in style by claiming three wickets in the opening over to leave Tuskers 41 for six.

An opening stand of 42 did most of the work in the chase and although Mountaineers lost four quick wickets, they had nearly 22 overs to spare in the end.

A century by Sikandar Raza took Mashonaland Eagles to 298, setting up their 104 run win against Southern Rocks at the Harare Sports Club.

Raza walked in after the Eagles lost their second wicket at 53 in the 15th over. He added 53 with Nick Welch, who scored a quick 32. The biggest partnership of the innings, and the match, was 106 for the fourth wicket between Raza and Regis Chakabva.

After Chakabva fell in the 40th over, Raza continued his onslaught. He fell five overs later, hitting 130 off just 106 balls, with 11 fours and four sixes. Trevor Garwe took three for 55 while Luke Jongwe took two wickets, but leaked 71 off nine overs.

The Rocks openers added 40, but the rest failed to put on substantial partnerships, in the face of a tall target.

Tinotenda Mutombodzi and Brighton Mugochi took three wickets apiece to stifle the Rocks. Jongwe top scored with 56 off 52 balls and when he fell, Rocks were 178 for seven in the 38th over.

The Eagles wrapped it up four overs later and recorded their fourth win. They are now second place behind Rocks who are just a point ahead.