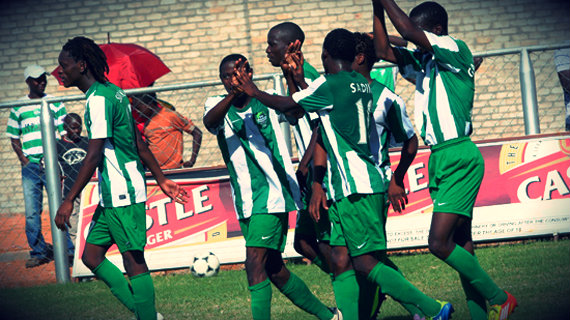 Bello, who was allegedly labeled a “rebel” by Dynamos chairman Keni Mubaiwa, told our sister paper Standardsport that the time is not conducive for him to talk about his surprise switch to FC Platinum.

“I cannot talk about my transfer at the moment. The timing of the interview is not right. Maybe we can talk next month,” he said before switching off his phone.

The defender drew the ire of Dynamos management and supporters after he chose to ditch the club despite having been registered for the 2014 Caf Champions League.

Dynamos supporters used the social media to express their displeasure at the defender’s snubbing of their team.

Interestingly, Bello’s exit came a month after Dynamos had staged the biggest pre-season coup by snatching Masimba Mambare from their sworn rivals Highlanders.

While Bello has decided to remain silent, Mambare publicly spoke of his decision to dump Bosso saying he does not regret his decision.

Bello, who had a wonderful season that saw him being selected as one of the 2013 Soccer Stars of the Year finalists, was no longer contracted to Dynamos, his contract having expired on December 31.