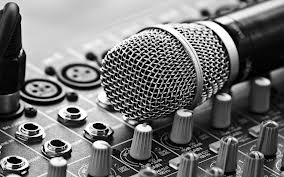 Denga started working on the single in November last year. The song, produced by DJ Face and LaJosh, is part of an album set to be released soon and features Takunda Mapani and Rumbi Wekwete.

In an interview with Southern Eye, Denga said the single was about God’s love to the world and how the Lord would never abandon people if they reached out to Him regardless of the situation they were in.

“I have done collaborations with Rudo Amor whose single I Need a Saviour is currently being played on ZiFM. I also worked with other upcoming artistes such as Casper Mapurisa and Billman Dube.

“I hope through this single people who do not have a relationship with Jesus will feel drawn to Him and come to an understanding and a realisation that He is with them through the good times and the bad times.”

Denga is part of a group called Jesus Sector and he dreams of doing collaborations with local rap artistes such as Croft from Harare and international artistes such as Shobaraka and J Moss from the United States.