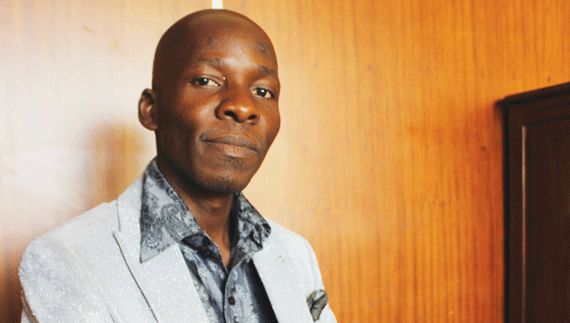 The seven-track album was recorded at Cut and Halt studios in Johannesburg, South Africa.

The album featured one of the South African gospel divas Buhle Mhlanguleli.

Dube, a teacher by profession, said music has always been his passion and the third album will go a long way in inspiring Christians and entertaining them.

“When I did this album I used a lot of verses from the Bible. I was encouraged by some of them and I thought it was proper to share them with fans through music,” he said.

Dube said he is elated that his album was received well by members of the public who had been buying copies of his latest offering despite the fact that he had not officially launched it.

“I’m glad that people are asking for my music. Of the few copies that I brought from South Africa, my fans have bought all of them and I am looking forward to launch an album this year in March at a venue yet to be announced,” he said.

Some of the songs in his latest compilation include Ngiyabonga Baba, Tsheda sathani and Khuluma nami, among others.

His first album was a hit within the gospel circles in Bulawayo in 2005 because of its popular track Injabulo.

Busa kimi and Nginekhaya are some of the albums under his belt.