Luck runs out for 74 most wanted Byo criminals 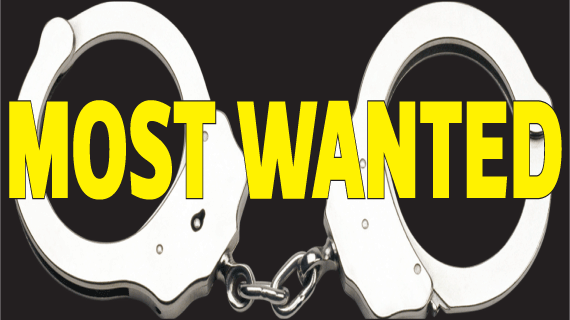 SEVENTY-four suspected criminals on police’s most wanted list for allegedly committing crimes in and around Bulawayo were arrested over the festive season.

SEVENTY-four suspected criminals on the police’s most wanted list for allegedly committing crimes in and around Bulawayo were arrested over the festive season.

Two months ago Southern Eye published names of the 100 most wanted criminals for various serious crimes, top among them murder, rape, robbery, house-breaking and theft, who were said to be on the run.

He said some of these criminals were released on bail and never returned to appear in court and were believed to the ones who were continuing to perpetrate crimes across the country.

“As from November 29 last year to January 3 2014, the police have arrested 74 most wanted criminals that are on the police list for committing various crimes in and around Bulawayo,” Moyo said.

Moyo said police will never rest until all criminals have been brought to book.

“They are not as much as we want as the list is still long. We will never be satisfied until all criminals have been brought to book,” he said.

“We appeal to members of the public to assist police to bring to book all those who are still on the run.

“They can do so by supplying police with information that will lead to the arrest of the wanted criminals.”

Moyo said members of the public could supply information through suggestion boxes, calling the police hotline or reporting to the nearest police station.

Among the suspected criminals who were arrested by the police is Gift Mutenga (36) of Njube suburb who had been on the run for 14 years after allegedly murdering Nkosilathi Ndlovu in December 1999 following a misunderstanding.