Centar cleared to mine in Zim 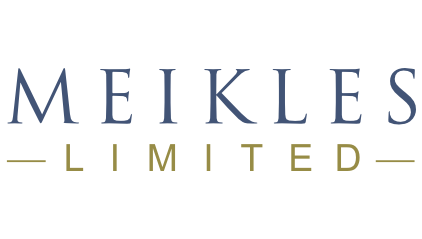 HARARE — Centar, a company founded by former JPMorgan Chase&Co merger adviser Ian Hannam, has won regulatory permission to mine in Zimbabwe in a venture with Meikles Ltd.

HARARE — Centar, a company founded by former JPMorgan Chase&Co merger adviser Ian Hannam, has won regulatory permission to mine in Zimbabwe in a venture with Meikles Ltd.

Approval from the Competition and Tariff Commission was received this month, Andrew Lane-Mitchell, company secretary for Harare-based Meikles said in a written response to questions. The venture will be established by the end of March, he said.

“The two mining ventures will be concluded by the end of the group’s financial year-end,” Lane-Mitchell said.

“At this stage we cannot comment any further,” he said, without specifying what the company will be mining.

Centar, based in Guernsey, was founded in 2011 to mine gold in Afghanistan. Hannam, who advised on the combination of Xstrata Plc and Glencore International Plc, left JPMorgan last year.

Hannam, JPMorgan’s chairman of equity capital markets, stepped down in April 2012 to appeal a decision by the United Kingdom’s Financial Services Authority (FSA) to fine him £450 000 ($721 000) for market abuse.

He e-mailed a potential customer in 2008 with details of a bid for his client Heritage Oil Plc, as well as news of an oil find, the FSA said.

Hannam said in a statement at the time that he would appeal and planned to continue his financial career after the dispute was over.

Zimbabwe has the world’s second-biggest reserves of platinum and chrome as well as deposits of coal, gold, iron ore and nickel.