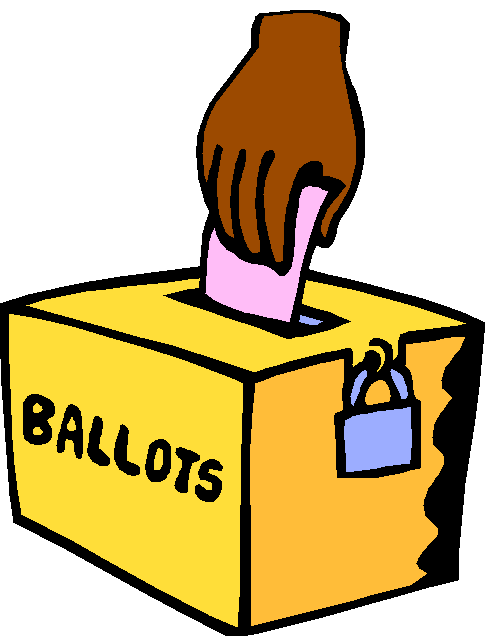 A by-election for Victoria Falls’ Ward 9 passed without any incident yesterday.

A by-election for Victoria Falls’ Ward 9 passed without any incident yesterday.

“The voting was very peaceful and orderly. We had no incidence of violence,” he said.

“People were voting the way they wanted. Iam just hoping that as Zanu PF we will win the ward.’

“There was no violence or intimidation of voters. People voted peacefully,” he said.