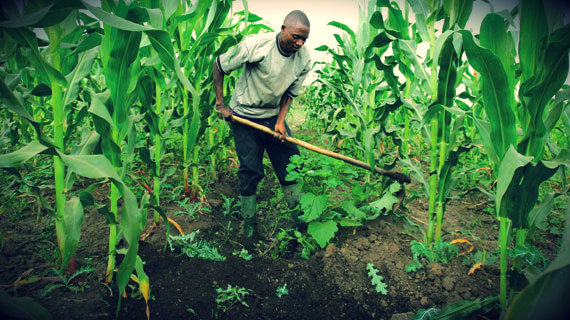 FARMERS in Matabeleland South have been encouraged to plant their crops early this season.

FARMERS in Matabeleland South have been encouraged to plant their crops early this season amid revelations by the Meteorological Department that most parts of the province will suffer prolonged dry spells next year.

Linia Masawi a senior meteorologist with the Meteorological Services Department of Zimbabwe said although the province would receive normal to above normal rainfall from December to January next year prolonged dry spells will be experienced in February and March.

“The forecast shows a short season with rains in the province expected from December to January next year with prolonged dry spells in February and March, in the circumstances farmers are urged to plant early,” Masawi said.

“Farmers therefore need to be encouraged to grow small grain crops such as sorghum as they are also of nutritional value to those living with the HIV virus,” Sibanda said.

In the past farmers have ignored calls to grow small grain crops instead opting to grow maize, which ends up wilting due to lack of moisture.